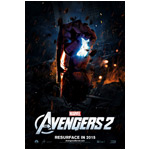 Disney announced that the much-hyped sequel to this summer’s Marvel superhero blockbuster, Avengers 2 will be released on May 1, 2015. Fans were happy to learn that Joss Whedon is already set to write and direct the epic feature. If you’re keeping track of your Marvel superhero movies, you probably know that Iron Man 3 is next (May 3, 2013), followed by Thor 2: The Dark World (Nov. 8, 2013), then Captain America: The Winter Soldier (April 4) followed by Guardians of the Galaxy (August 1, 2014).

The Avengers so far has grossed $1.46 billion worldwide. Whedon also signed an exclusive deal with Marvel Studios for film and television through the end of June 2015 that includes developing a new live-action series for Marvel at ABC. It definitely looks like the Mouse House made the right decision by acquiring Marvel for $4 billion three years ago! 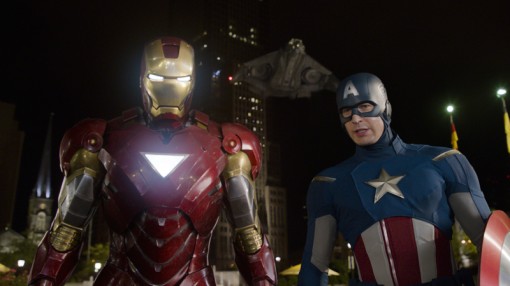 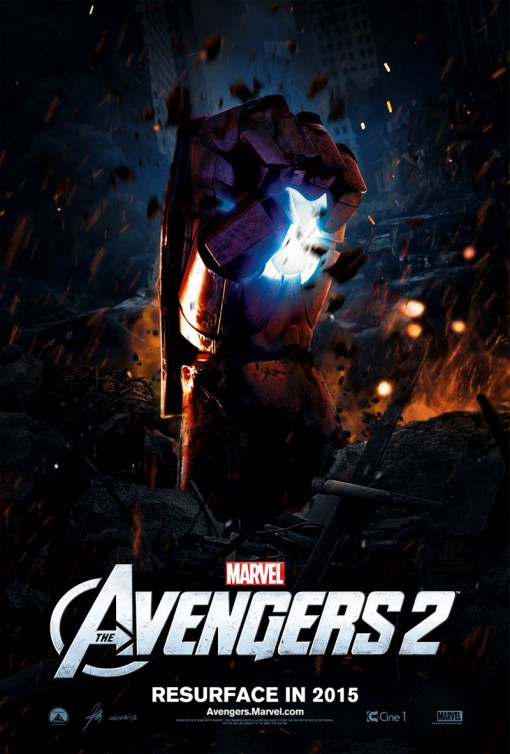