Disney has attached Oscar-winning actress Reese Witherspoon (Best Actress for Walk the Line) to star in its upcoming live-action Peter Pan spin-off, Tink. Witherspoon and her producing partner Bruna Papandrea will also produce the film through their company Pacific Standard.

Still in development, the new adventure centered on the spunky fairy Tinker Bell is being scripted by Victoria Strouse (New Best Friend, Finding Dory). The new adaptation falls in line with Disney’s successful live-action reinventions Alice in Wonderland, Maleficent and Cinderella. The studio is also in production on Beauty and the Beast (March 17, 2017), directed by Bill Condon, and is developing live-action Dumbo and Winnie the Pooh projects.

Witherspoon most recently appeared in Hot Pursuit. She is familiar to animation fans as the voice of Susan Murphy, a.k.a. “Ginormica” in DreamWorks’ Monsters vs. Aliens. 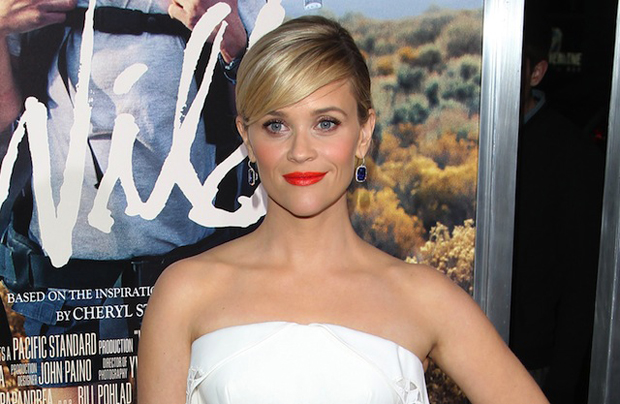