Directed by Garth Jennings (The Hitchhiker’s Guide to the Galaxy), Sing centers on a dapper koala named Buster Moon (McConaughey), the manager of a theater that has fallen from its former glory. Buster gets the inspired idea to stage a singing competition in hopes of saving the theater. 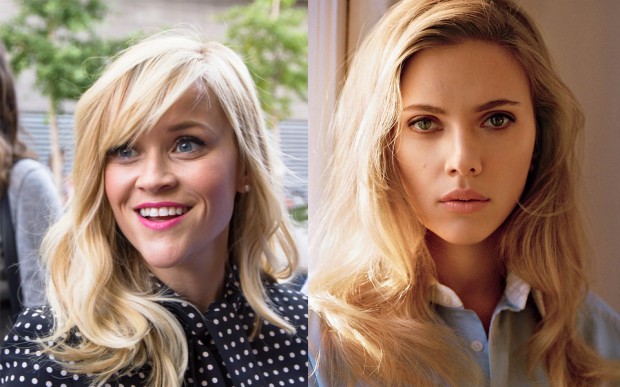