Relativity Media/Reel FX’s upcoming CG-animated feature Turkeys, which was originally slated for November of 2014 has by a year and will now be released on Nov. 1, according to Thewrap.com. Amy Poehler has also joined the voice cast, which already includes Owen Wilson and Woody Harrelson. The film is directed by Jimmy Hayward (Horton Hears a Who!) from a script by Craig Mazin, David I. Stern and John J. Strauss.

According to the website, executives at the studio met last week to weigh the challenges and benefits of moving the pic to the date previously occupied by DreamWorks Animation’s Mr. Peabody and Sherman—which moved to March 2014 because of the studio’s recent layoffs.

Turkeys centers on two spunky birds that take a time machine back to the first Thanksgiving to shake up the holiday’s culinary tradition. Other cast members include Lesley Nicol, George Takei, Keith David, Colm Meaney and Dan Folger. 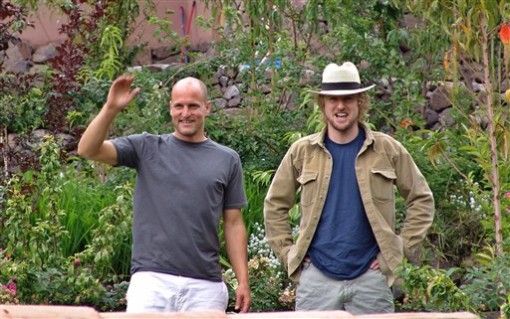