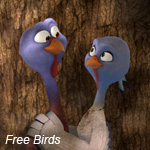 The buddy comedy chronicles the adventures of two turkeys from opposite sides of the tracks must put aside their differences and team up to travel back in time to change the course of history – and get turkey off the holiday menu for good.

Producing are Scott Mosier (Clerks), Craig Mazin (The Hangover Part II), John Strauss (The Santa Claus 2) and David l. Stern (Hotel Transylvania). The screenplay was written by Stern and Strauss, with a rewrite by Mazin. 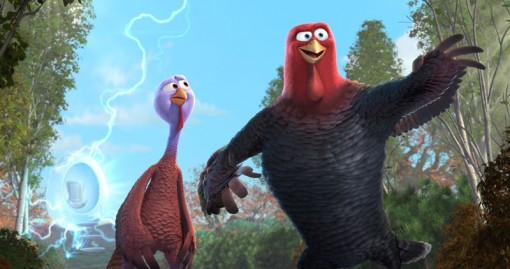 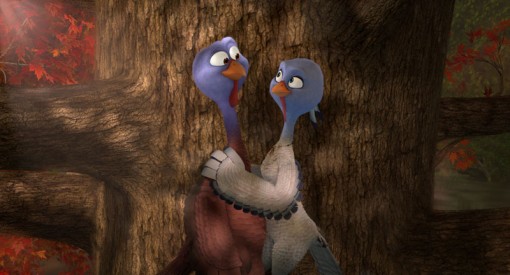