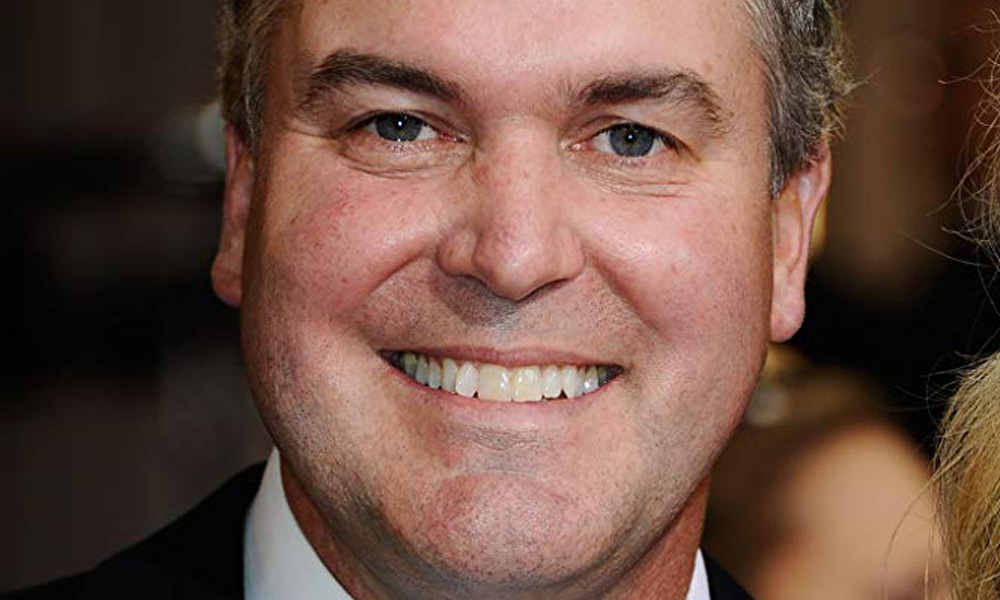 “Chris is an incredibly creative and talented filmmaker and we feel honored to be working with him,” said Jared Mass, who heads up Reel FX’s Originals Unit. “He brings a vision to the film that is sure to resonate with audiences all over the world.”

Story details for “Wish” are under wraps, but the film will be set in the both the real world and a realm of mythical creatures, where human wishes are heard and dealt with.

“We are happy to welcome Chris to the family,” said Reel FX Chairman and CEO Steve O’Brien. “We continue to develop original concepts such as ‘Wish’ that inspire great filmmakers like Chris to venture into new and exciting territory.”

Reel FX Animation Studios produces animation for every major studio as well as original content, including the award-winning feature Book of Life directed by Jorge R. Gutiérrez and produced with Guillermo Del Toro for Twentieth Century Fox. Reel FX is currently in production on its next original feature with Paramount Animation and Walden Media based on the kids’ graphic novel Monster on the Hill, which is set to be released in 2020.

Miller is represented by Verve and Weintraub Tobin.