Dallas-based Reel FX, which makes its debut on the animated features scene this November 1 with Free Birds, has tasked Kung Fu Panda writers Cyrus Voris and Ethan Reiff to script another animated move project, W.I.S.H. Police. Deadline.com notes the film will be based on an original short story by Daniel Nayeri about the Imaginary Crimes Unit, a worldwide force of creatures who monitor and apprehend Wicked Ideas Suddenly Human (W.I.S.H.)–the malevolent wishes people utter in moments of anger, and evil criminals work to make reality.

W.I.S.H. is set to be directed by Headless Productions’ Victor Maldonado, Adrian Garcia and Alfredo Torres. The film’s fantastical police procedural will center on a young boy who in a fit of jealousy wishes his sister out of his life. The W.I.S.H. police have their work cut out for them as the brat made his ill-advised wish on a star, while blowing out his birthday cake candles and holding a four-leaf clover.

Following this fall’s release of Free Birds (through Relativity Media), Reel FX’s slate includes The Book of Life (Fox; Oct. 3, 2014) and an adaptation of the Beasts of Burden comic books. 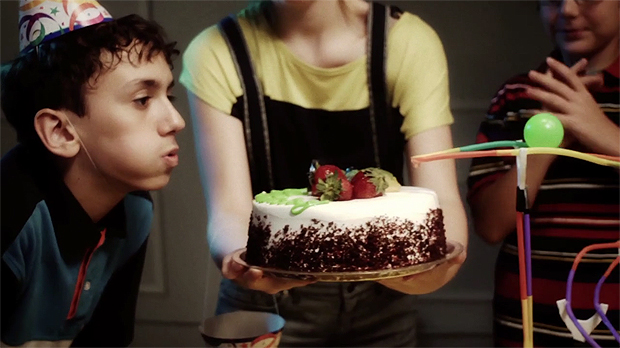