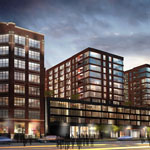 Dallas- and Santa Monica, CA-based Reel FX is expanding operations with a new studio in Canadian flagship studio in Montreal, which is expected to create 400 jobs by late 2020. The company selected the thriving Quebec animation & VFX hub after considering several North American cities, and has three major films on the production slate at Montreal where the newly recruited team is working alongside the head office in Dallas. Reel FX will also contribute to professional development in the are through RFX University.

“After a year of planning and coordination, we’re very proud to finally have a studio in Montreal, a city known worldwide for its unique culture. We considered other cities before choosing Montréal, where we received a welcome second to none and where we already have a number of friends,” said O’Brien. “We decided on Montreal for several reasons, including its unique culture, the amazing talent pool in visual arts, the outstanding quality of the universities, and the competitive operating costs found in Quebec,”

Reel FX Montreal has set up in the Pointe-Saint-Charles sector’s mix-use Nordelec complex, which will staff up over 50 employees by the end of May. In addition to animated features, the studio will be involved in VR and AR experiences through the company’s Flight School division. The Government of Quebec is providing Reel FX with funding to support the company in training its hundreds of new employees in the next few years.

“The Gouvernement du Québec is proud to support the Reel FX project by providing over $440,000 in financial assistance to support the company in training its 400 new employees. It is important for Québec to have access to a qualified workforce. The national labour force strategy, which will be submitted soon, will include, among other things, a number of measures fostering skills development in all fields, including in new technologies. That way, we will be able to encourage more training and job creation projects like the one announced today,” stated Minister Blais.

Investissement Québec’s Côté added: “We commend Reel FX’s decision to set up a studio in Québec. That speaks of the strength and talent of the local industrial sector. The Québec video games and animation sector is flourishing and represents fertile ground for any company wanting to invest here. We’re proud of helping promote the benefits of choosing Montréal for this key player in the animated film industry.”

Reel FX hopes to present a proposal for the RFX University later this year. The Montreal program will be similar to the one already in place in Dallas, and will provide six months of paid training to graduates in arts, illustration, animation and related disciplines. Participants will have the chance to work on a current Reel FX project and have a shot at being hired on at the end of the training period.

Reel FX is the studio behind Free Birds and Jorge R. Gutierrez’s acclaimed The Book of Life, and collaborated on recent titles Rock Dog and Sherlock Gnomes. The feature animation division is working on the upcoming Uglydolls and Scooby movies. 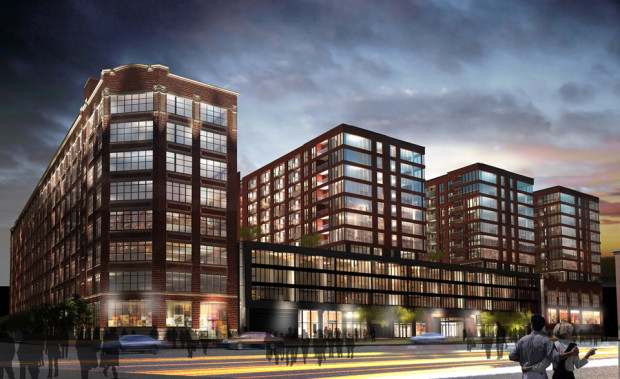