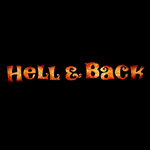 Hell and Back tells the story of best friends Remy (voiced by Nick Swardson) and Augie (T.J. Miller) who set out on a mission to rescue their friend Curt (Rob Riggle) after he is accidentally dragged down to Hell. With the help of a beautiful half human, half demon named Deema (Mila Kunis), the determined duo navigate run-ins with an emasculated Devil (Bob Odenkirk), a sassy angel (Susan Sarandon) and a mythical man (Danny McBride) for one hell of an underworld adventure. The film is produced by Corey Campodonico and Alex Bulkley. 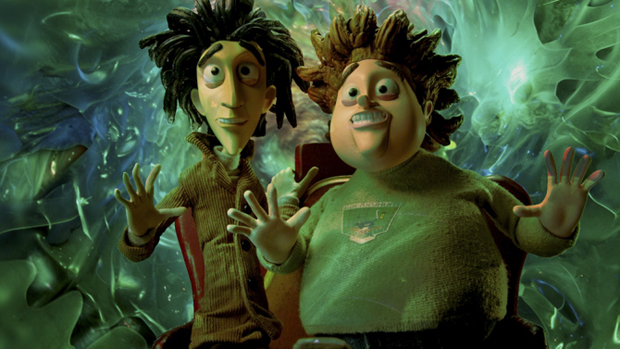