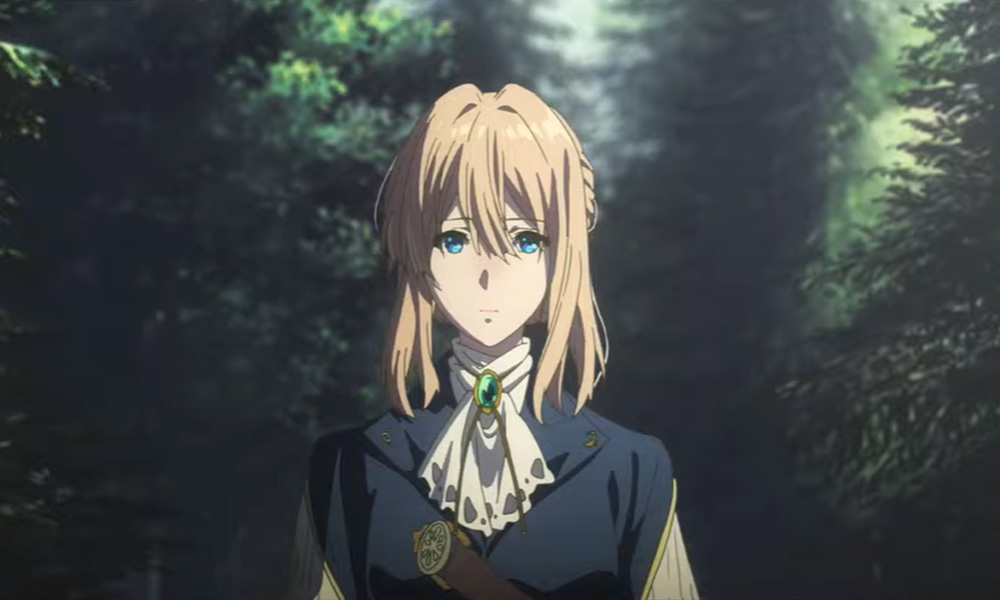 Kyoto Animation has released a beautiful trailer for its upcoming feature project Violet Evergarden – Eternity and Auto Memory Dolls, its first major project since the arson attack which left 35 employees dead and as many injured. The resilient studio and its artists will see the movie hit Japanese screens on September 6 — less than two months after the fire.

The film is a side-story companion to the hit Violet Evergarden TV series which launched in 2018 (available for streaming on ”Netflix), and is promising to set a new artistic milepost for the franchise.

The movie centers on a young noblewoman, Isabella York, who is trapped in a picturesque but suffocating ladies’ finishing school. Resigned to a future confined by expectations, she does not greet her new manners teacher Violet with any warmth. Also involved in the story is Taylor Bartlett, a girl with no family who comes to pay Violet — a former soldier trying to find her place in society — a visit.

A second Violet Evergarden movie from KyoAni is planned for 2020.

In news related to the fire, Kyoto police have issued a new warrant with an updated list of charges for arson suspect Shinji Aoba, who remains hospitalized with severe burns. The 41-year old is accused of 35 counts of murder, 35 counts of attempted murder, arson of an inhabited structure and a number of other offenses. 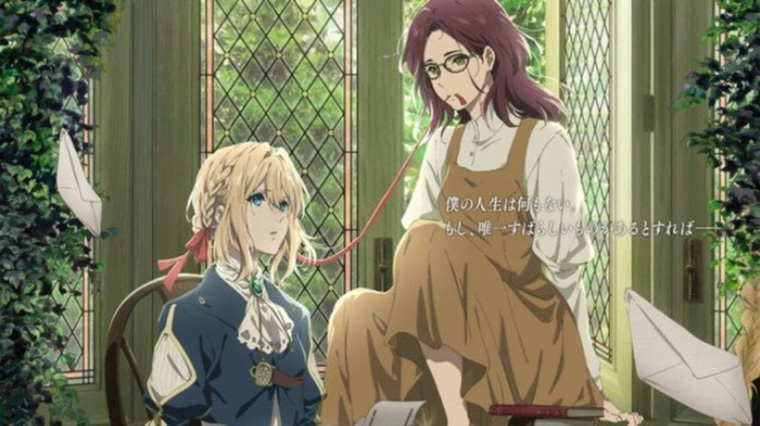