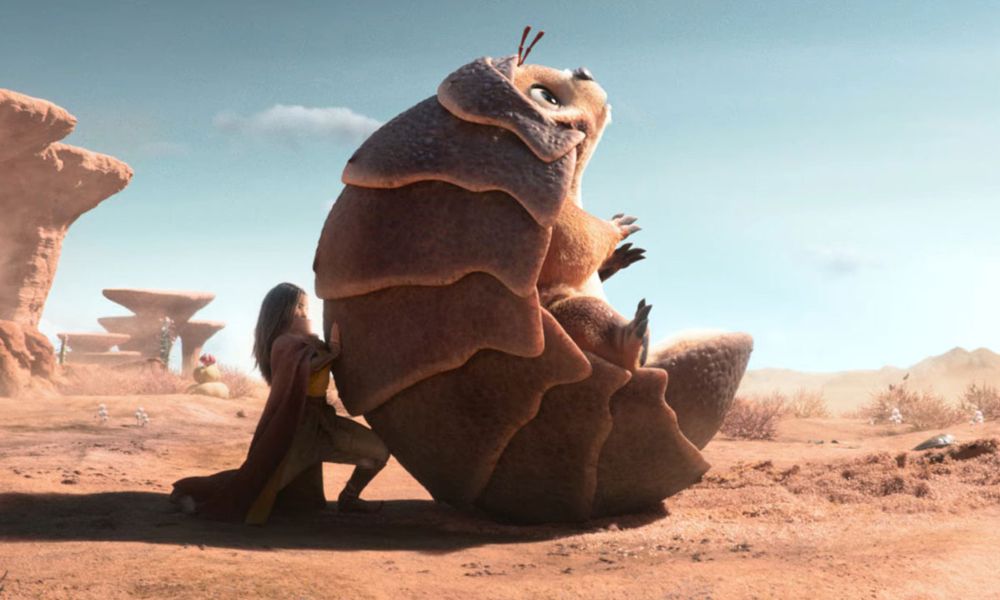 Disney’s new warrior heroine has a tough fight on her hands, as Raya and the Last Dragon got a somewhat lukewarm welcome at the global box office. The Southeast Asia culture/folklore-inspired fantasy-adventure premiered Friday, March 5 in select theaters and on Disney+ Premier Access for a $30 digital rental fee. Happily, the pic has been well-received by critics, scoring a 95% Fresh on Rotten Tomatoes.

Domestically, the film earned $8.6 million at 2,045 theaters over the weekend — 41% under Tom & Jerry‘s $14.1M opening for Warner Bros. the previous weekend (the hybrid family comedy also launched free for subscribers on HBO Max) and less than the $9.7M three-day take for DreamWorks sequel Croods: A New Age (now sitting at a $157.7M global total). The title’s boycott by certain exhibitors, including Cinemark, over Disney’s decision to go day-and-date with an in-home release is one element at play … although the Mouse does get to keep all of that PVOD rental cheese.

Besides the domestic PVOD option, facets in Raya‘s lower than expected pull posited by BO watchers include it being a non-franchise film lacking the built-in fan base and roiling anticipation of a Toy Story sequel, or a Marvel or Star Wars release — though the new pic’s China opening is 51% bigger than Pixar’s Soul, also a new IP, which nevertheless went on to become the studio’s second-highest-grossing release ever in the market.

Still, Disney’s willingness to break away from the studio-exhibitor status quo is raising concerns about the future, which Deadline‘s Anthony D’Alessandro goes into here.