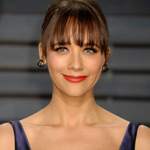 Stars of hit TV comedy Parks and Recreation Rashida Jones and Nick Offerman will be taking a walk on the wild side as they take on voice duties for lead roles in White Fang, Deadline reports. The CG animated feature adaptation of Jack London’s classic novel is being directed by Oscar winner Alexandre Espigares (Mr. Hublot), produced by Big Beach (US), Superprod (France) and Bibidul (Luxemboug). Backup Media is financing the development.

Published in 1906, White Fang centers on an outcast wolf-dog born wild in the Yukon whose life is changed by a series of human masters who try to domesticate him — for good or ill. Offerman will voice Weedon Scott with Jones playing his wife, Maggie. In the book, Weedon is White Fang’s third and final master, a wealthy gold hunter who rescues the wolf-dog from a life of fighting and in time earns his trust and affection.

The screenplay is co-written by Dominique Monfery (animation director, The Secret Life of Pets) and Serge Frydman (Now or Never, The Girl on the Bridge). Producers are Marc Turtletaub and Peter Saraf of Big Beach, Oscar-nominated Song of the Sea team Clément Calvet and Jérémie Fajner for Superprod, and Lilian Eche and Christel Henon for Bibidul. Big Beach’s Leah Holzer will serve as exec producer.

Sales are being handled by UTA Independent Film Group in North America, and internationally by SC Film International, which is presenting the film at AFM. A French release is set for March through Wild Bunch. 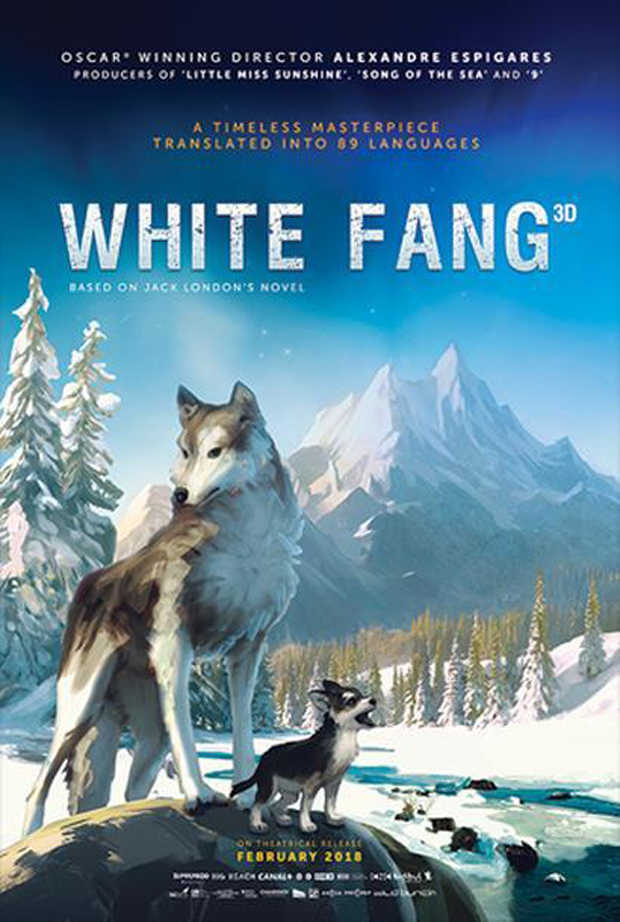 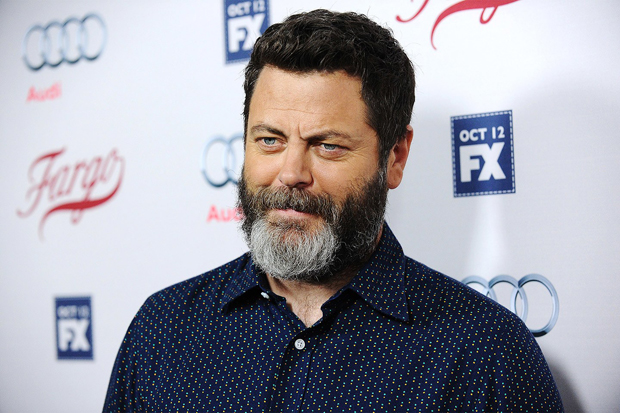 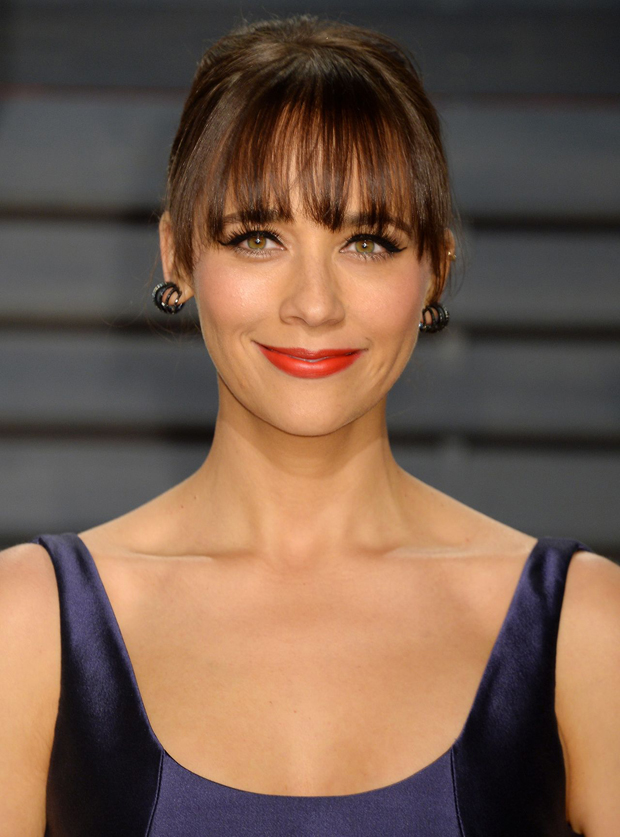