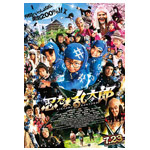 U.S. studios have been buzzing with interest ever since Japanese director Takashi Miike’s (13 Assassins) live-action manga adaptation of Nintama Rantarou titled Ninja Kids!!! launched at the New York Asian Film Festival at the beginning of July. According to Hollywood Reporter, negotiations are already underway with a major production company.

Nintama Rantarou began as a manga series created by Sobe Amako in 1986, which still runs today. In 1993, NHK began broadcasting the popular anime series (produced by Ajia-do Animation Works) about the young Rantaro and his friends at ninja school. The series currently boasts over 1,000 episodes. The film, which stars 10-year-old superstar in the making Seishiro Kato, ranked number four at the box office its first week of release in Japan. 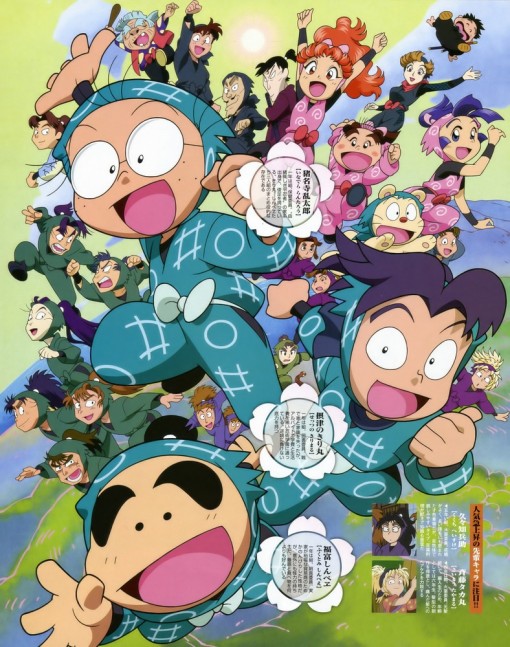 It is worth noting that an animated feature based on the series also launched in Japan this year ahead of the live-action effort. Gekijou-ban Anime Nintama Rantaro Ninjutsu Gakuen Zenin Shutsudou! No Dan debuted March 12. Perhaps hindered by the incredibly long title, no one seems to be chomping at the bit to revamp that one. 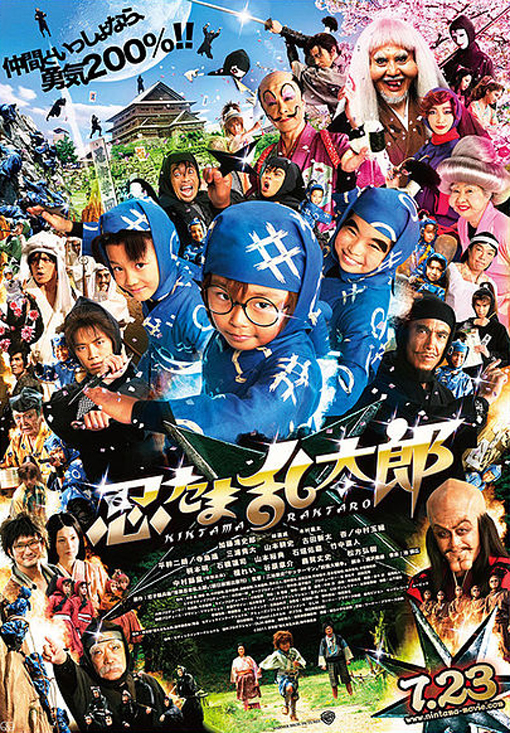 Check out an English subtitled teaser for Ninja Kids!!! below: