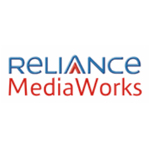 Matt Flynn’s Los Angeles-based Random Cow Pictures and Reliance MediaWorks Ltd. have announced they will partner on a new 3D animated theatrical feature, titled It’s a Dog’s World. The production will take place at Reliance’s Mumbai and Chennai Studios in India, with pre-production scheduled to begin this month.

The family action comedy will follow an eight-year-old autistic boy named Willie Welby who travels to a parallel universe where all dogs can talk. The script, written by Matt Flynn and Linda McKinley, promises “a magical world where danger—and comical characters—are around every corner.” Flynn will be directing the pic, with Edward Jarzobski of Panthera Film Finance and creator Kathy Tessalone—a former Hollywood make-up artist whose experience teaching special education inspired the project—executive producing. Thomas Sulka is co-producing.

“The story is fresh, funny, and tugs at your heartstrings. The audience will fall in love with Willie Welby and his colorful canine companions. We are all excited to be working with Reliance MediaWorks,” says Flynn.

Naresh Malik, President – Media & Creative Services of Reliance MediaWorks added, “Being an end-to-end service provider helps us offer our clients a one stop solution. It’s a Dog’s World will be an excellent showcase of everyone’s talents.” 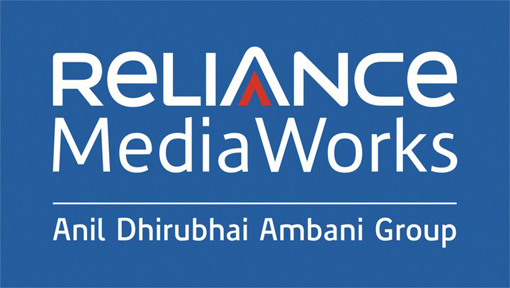