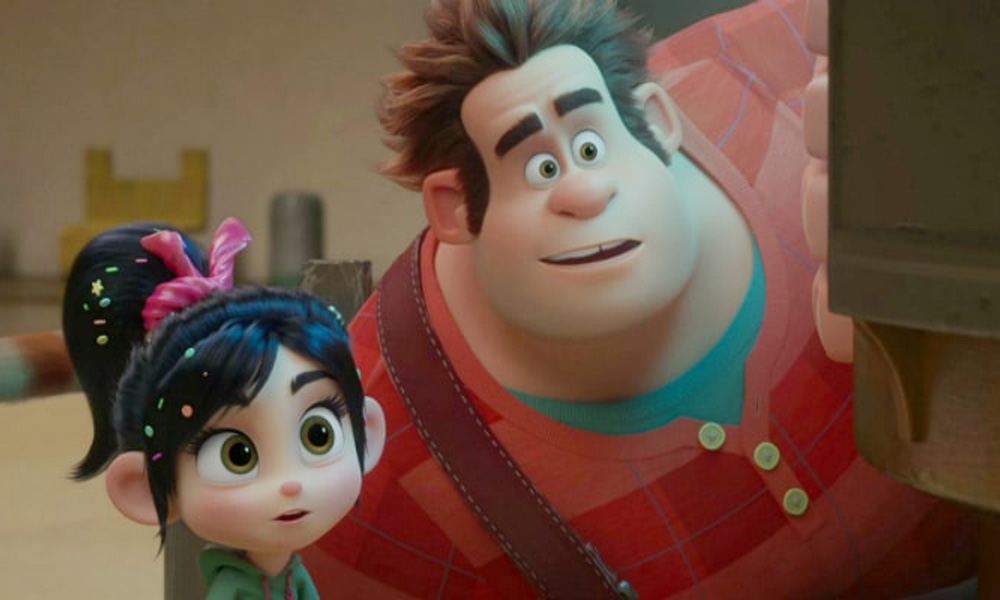 In addition to the usual hype around a Disney animated release and the high level of anticipation for an Oscar-nominated hit’s sequel, Ralph leveraged creative promotional tie-ins attuned to its gaming and World Wide Web themes. These included limited-time emote and character cameo in super-popular game Fortnite, a special challenge in NCM Noovie ARcade (the in-cinema mobile app), VR experience (with ILMxLab and The Void), a major pre-Black Friday promo in which Ralph “broke” the Amazon homepage, interactive Google Home and WhatsApp experiences, and major social media reach — especially with the film’s inclusion of the ever-popular Disney Princesses.