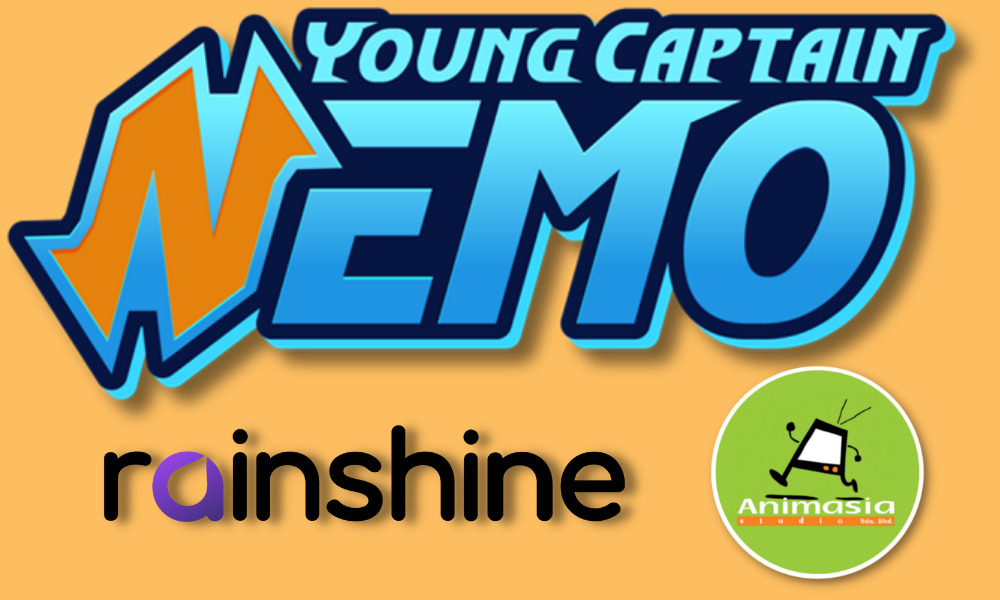 The partners will develop the ocean adventure into a Web 3.0, multi-format content franchise, kicking off with a a flagship animated film trilogy. Anchored by RainBlox, Rainshine’s proprietary blockchain platform, Young Captain Nemo will create a community for investors and consumers to engage with ancillary content, including a spinoff series, NFTs, video games, merchandise and an original soundtrack.

Built on the rich legacy of the Jules Verne classic 20,000 Leagues Under the Sea, the first film in the Young Captain Nemo franchise is slated for a late-2023 release. Through the films and expanded franchise universe, fans will follow 15-year-old Gabriel Nemo, a descendant of  Verne’s famous antihero, who is determined to protect the oceans and their creatures from polluters, whalers and poachers one adventure at a time.

“Through this initiative and multi-format content franchise, our goal is to build upon the rich legacy of Young Captain Nemo,” said Neeraj Bhargava, Founder, Chairman & CEO, Rainshine. “We’re very excited to showcase a young person of color as a protagonist in an animated franchise where kids from across the globe can see heroes who look just like them. Combining world-class talent with the best technology, we’re creating a one-of-a-kind experience where fans can own a piece of the franchise through our proprietary platform, RainBlox.”

“Collaborating with Rainshine to build out the franchise ecosystem for Young Captain Nemo has been extremely exciting, and we’re starting with a fun action-packed animated feature we think audiences around the world are going to love,” said  Gilroy. “Having been a 20,000 Leagues Under the Sea fan since I was a boy, I am thrilled about the fantastic work our team is doing to bring Young Captain Nemo to the screen.”

“We are delighted to build the Young Captain Nemo franchise with Rainshine on such a large scale,” said Edmund Chan, Managing Director, Animasia Studio. “With the collaborative efforts of some of the best minds from the industry and a passionate team, we will deliver the best animated sci-fi series for global audiences. And with the introduction of Web 3.0 elements throughout the project, fans can be a part of the films, from pre-production to the product.”

As a Web 3.0 franchise, Young Captain Nemo aims to empower audiences to take on a larger role, able to watch, play, invest, buy and vote — connecting with a 360 immersive experience, seamlessly interwoven by blockchain. In line with the content and values of Rainshine, Animasia, and its creators, the franchise will be carbon neutral with a portion of the revenue allocated to keeping the ocean and its creatures safe and protected from pollution.