“Jane is by far one of the most talented producers of family entertainment in both film and television as evidenced by her work as the producer of Ella Enchanted, The Indian In The Cupboard, Tuck Everlasting and the multi-award winning ‘The Magic School Bus’,” said Winder. “She has also earned a reputation as one of the most respected producers of children’s book adaptations and we are very pleased to be partnered with her on these two exciting literary properties, which both lend themselves to big screen adventures and storytelling.”

Tiger’s Apprentice is being adapted by Oscar-nominated screenwriter David Magee (Finding Neverland, The Life of Pi) from the first book in a trilogy following the adventures of Asian-American teen Tom Lee, whose grandmother is killed trying to protect a rare object which is then stolen by a mythical creature upon her death. Tom enters the protection of Mr. Hu, a mystical tiger, and three other Chinese Zodiac characters who can also take human form, and together they train Tom to become a warrior and retake the stolen treasure. 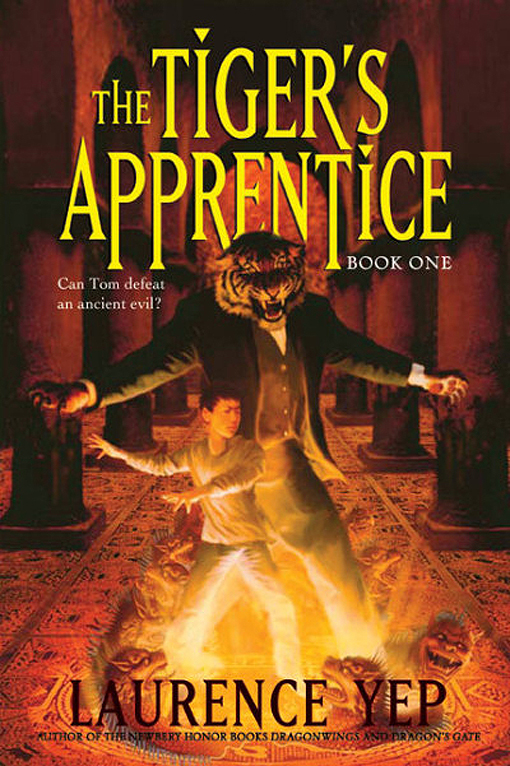 Fergus Crane is a comedy-adventure about Fergus, a 10-year-old boy whose explorer father has mysteriously disappeared. When pirates masquerading as teachers in his seaside town come searching for him, an epic mystery begins to unravel and Fergus must embark on his own fantastic voyage to save those he cares about. The screenplay is written by David Berenbaum, who penned such family adventures as Elf, The Spiderwick Chronicles and The Haunted Mansion. 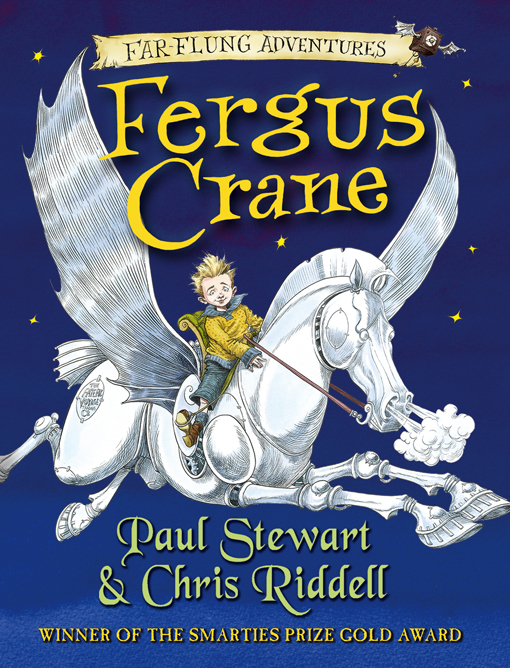 “I’ve been waiting for the right opportunity to bring Tiger’s Apprentice to the big screen. The book’s mythology is so rich and one that has not been seen before. The rich storylines are further enhanced by visually exciting and complex characters. Fergus Crane is fresh and funny and has all the elements to become a classic evergreen family film. I look forward to working with Catherine and the talented, creative forces at Rainmaker to adapt both these properties into exceptional movie going experiences,” said Startz of the recently announced projects.

‘Frankenhole’ Returns in December
Rastamouse Gets Bookish with Macmillan