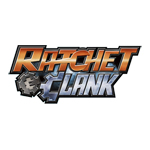 Rainmaker Entertainment and production partner Blockade Entertainment, together with China’s CNHK Media, have revealed the impressive voice cast roster for their upcoming CG feature Ratchet & Clank — based on Sony’s hit PlayStation videogame series from Insomniac Games. The film will screen for distributors at Cannes this week. 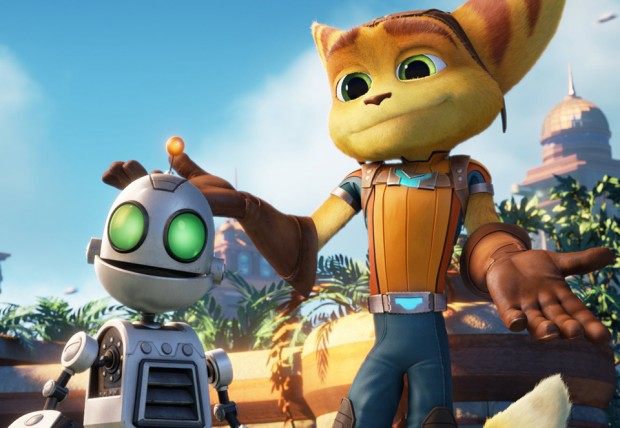