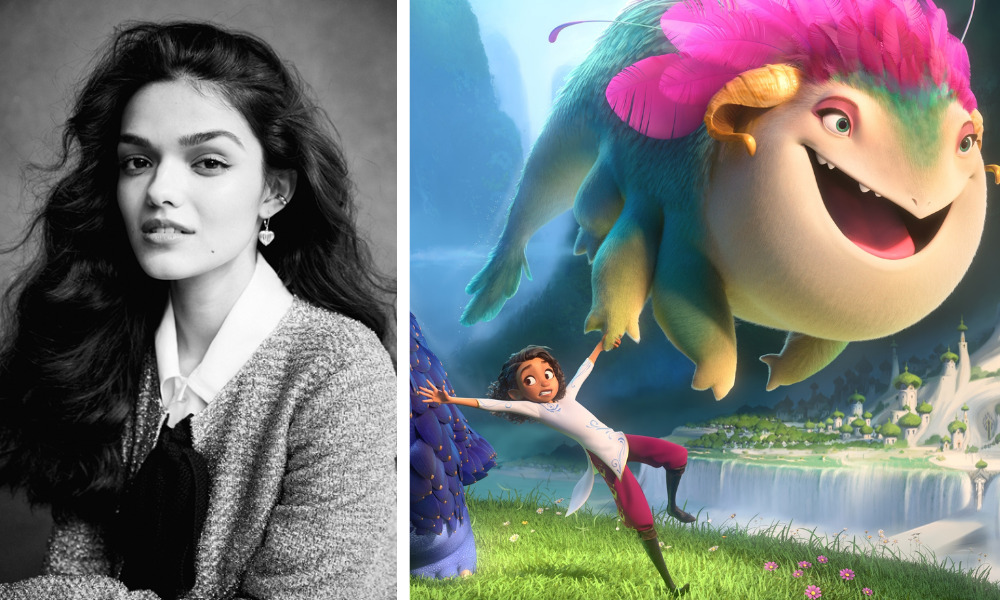 Apple today announced that West Side Story star Rachel Zegler will provide the voice of Princess Ellian, the lead role in Apple Original Films and Skydance Animation’s upcoming animated musical feature, Spellbound. Ellian is the tenacious princess who must go on a daring quest to save her family and kingdom after a mysterious spell transforms her parents into monsters and threatens to cover Lumbria in darkness forever.

At only 17 years old, Zegler earned the role of María Vasquez for Steven Spielberg’s 2021 adaptation of West Side Story, out of 30,000 auditions. The film earned her an NBR Award for Best Actress along with a Golden Globe Award for Best Actress in a Comedy or Musical. She is currently in production on Disney’s live-action remake of Snow White, and will next be seen alongside Zachary Levi, Helen Mirren and Lucy Liu in D.C. Comics’ Shazam! Fury of the Gods.

The fantasy-musical joins an expanding lineup of the Apple Original Films and Skydance Animation projects, alongside upcoming titles such as the studio’s first feature Luck (premiering on Apple TV+ on August 5) and the animated series Wondla. The studio’s inaugural Apple Original short film, Blush, had its world premiere as part of the prestigious Tribeca Film Festival’s animated shorts program and is now streaming globally on Apple TV+. 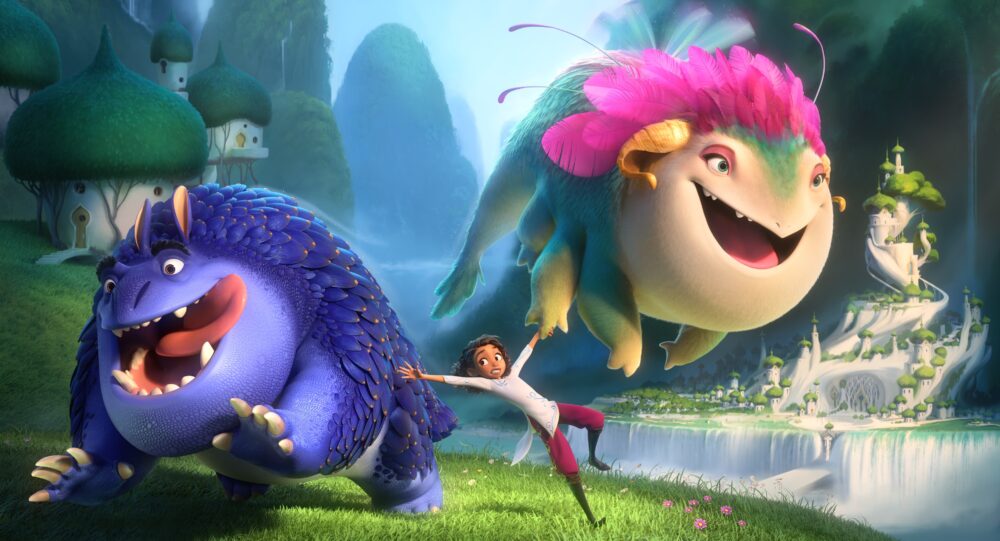