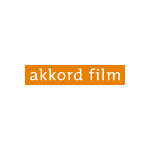 Following its world premiere at the Berlin Film Festival, family animated feature Rabbit School – Guardians of the Golden Egg has had a strong debut in cinemas, clocking 103,518 admissions in Germany and 16,575 admissions in Austria during its first week of release (March 16-22), where it came in as No. 4 in the weekly charts — in spite of the very strong opening of Beauty and the Beast.

With a total of just over 120,000 admissions in German-speaking territory, trade magazine Blickpunkt:Film has dubbed the Easter-themed adventure a “smash hit.” And German distributor Universum Film has increased the number of prints from 409 to 468 to meet demand.

Rabbit School – Guardians of the Golden Egg is set to open in France on April 5 through Gebeka Films, and has been sold by Sola Media to over 30 territories so far: Poland, CIS, UK, China and Korea included. “We are extremely happy for the results in Germany and wish the rest of the world will enjoy the same success,” says Tania Pinto Da Cunha of Sola Media.

Directed by Ute von Münchow‐Pohl, Rabbit School centers on a young urban rabbit named Max who gets stuck in an old-fashioned Easter Rabbit school when it is surrounded by a clan of clever foxes who want to take over the holiday. With the help of cute bunny Emmy and the instruction of the mysterious Madame Hermione, Max learns not only the secret magic of Easter bunnies, but also where he truly belongs. 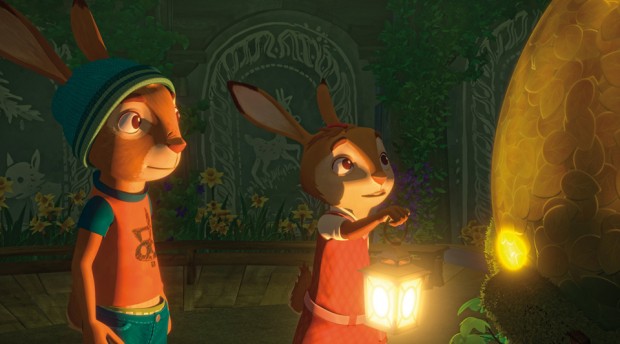