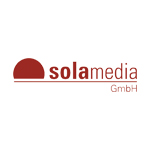 “Our company’s strength lies in top level story development which enables us to internationally compete with animated films from around the world,” said Akkord Film’s CEO Dirk Beinhold. “It’s a big honor to be selected for the Berlinale’s children’s film competition with such a commercial film.”

Rabbit School – Guardians of the Golden Egg is a CG-animated feature (available in stereoscopic 3D) about an urban rabbit named Max, who finds himself trapped at an old-fashioned Easter rabbit school penned in by a scheming fox. With the help of new friend Emmy and training from the mysterious Madame Hermione, Max learns not only the secret magic of Easter bunnies, but also where he truly belongs.

Rabbit School will bunnyhop onto 450 screens in Germany on March 16 through Universum Film, followed by a 120-plus screen release in France by Gebeka on April 5. The film will continue to roll out throughout the Easter season, with releases planned for Poland, Turkey, South Korea, Serbia, Middle East, Hungary, Iceland and Estonia, with additional territories coming.

Sola Media was attracted to the film’s charm and potential for L&M exploitation, as well as the fact that despite the holiday’s popularity, there is a scarcity of Easter films on the market each year as compared to Christmas-themed movies.

“We are thrilled about the huge interest in Rabbit School triggered by the screening of a short teaser during the Marché du Film in Cannes. The interest in the market for this title confirms that animated films made in Germany are currently in high demand among international distributors,” said Solveig Langeland, Managing Director at Sola Media. 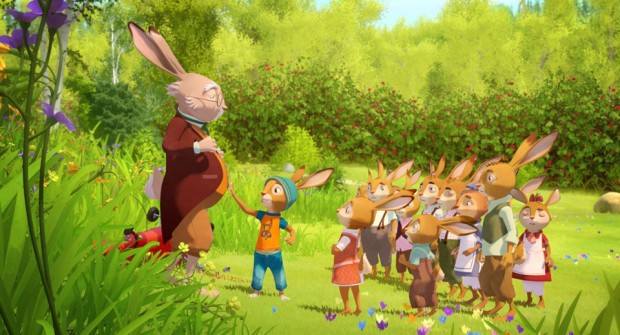 Rabbit School – Guardians of the Golden