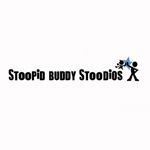 Stoopid Buddy Stoodios co-founder Matthew Senreich along with Robot Chicken scribes Tom Sheppard and Zeb Wells has signed on to write the screenplay for a hybrid live-action/stop-motion animated Rabbids feature for Ubisoft Motion Pictures and Sony Pictures Entertainment. The film is based on the wacky Rabbids characters of TV and videogame fame, and will be overseen by Columbia Pictures SVP of Production Jonathan Kadin.

Additionally, Stoopid Buddy has signed on as a producing partner on the film along with Ubisoft and Sony. The companies recently collaborated on a first-of-its-kind concept game trailer for tower defense actioner Toy Soldiers: War Chest, which debuted at this year’s SD Comic-Con. Sony and Stoopid Buddy are also developing a stop-motion/live-action feature titled Superbago to be directed by Stoopid Buddy principals John Harvatine IV and Eric Towner. 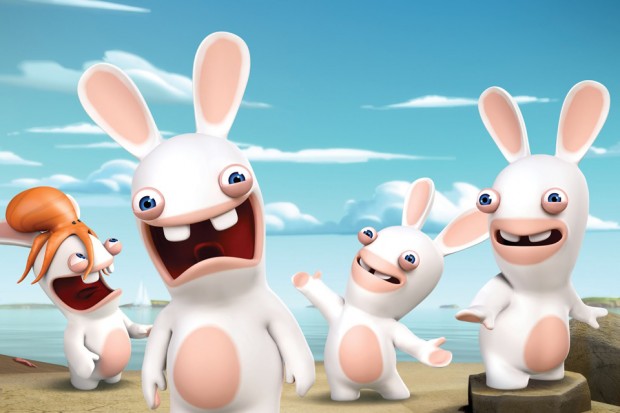