French producers Nicolas Duval, Yann Zenou and Laurent Zeitoun (Quad Films) have announced their next project, a 3D animated feature called Ballerina. Quad is the shingle behind recent Franco live-action hits such as Intouchables and Heartbreaker.

Variety reports that film will be set in 1879 Paris and follow the adventures of an orphan from Brittany who dreams of becoming a ballerina. She flees her orphanage and goes to Paris where she passes for someone else to join the Opera as a ballet student. Penned by Carol Noble (Charlie and Lola) and Zeitoun, the pic will be directed by Eric Warin and Eric Summer are directing.

Warin worked as a character designer and animator on Sylvain Chomet’s Oscar-nominated The Triplets of Belleville, while Summer has written and directed FrenchTV shows such as Interpol. Ballet dancer Benjamin Millepied (Black Swan) will supervise the choreography and mo-cap will be used to digitally record Millepied’s performance. The $28.9 million film is set up as a French-Canadian co-production.

Jean Aubert’s Canadian-based Blue Bug Entertainment will produce the animation, which will commence in April. Ballerina is slated for a November 2014 date. 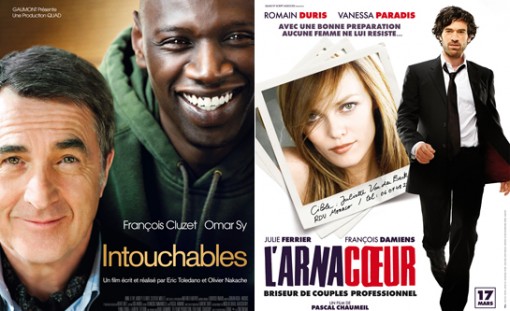