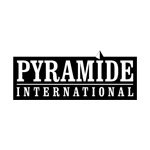 Arthouse cinema sales company Pyramide International has snapped up worldwide rights to The Girl Without Hands (La jeune fille sans mains) — the feature length debut of French animation filmmaker Sebastien Laudenbach, which is set to screen in competition at the Annecy festival in June. Variety got the scoop on the deal, which marks Pyramide’s first-ever animation acquisition.

Based on a less popularized Brothers Grimm tale (you’ll see why in a second), The Girl Without Hands begins when a hard-pressed miller trades his daughter to the Devil. Because she is so pure, the girl is able to escape the bargain, but loses her hands to the Devil’s rage. Abandoning her family, the miller’s daughter set out on a long journey and crosses paths with the Goddess of Water, a gentle gardiner and the required Prince.

The Girl Without Hands will premiere at the Cannes Film Festival as part of the Association for Independent Distribution program dedicated to French cinema. Shellac, which is handling domestic distribution within France, plans to release the film in late November or early December. 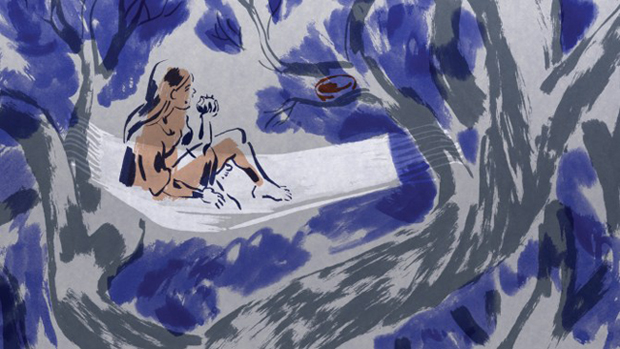