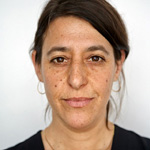 Creative-driven production studio Psyop announced a new framework that broadens its animation and mixed-media offerings in North America and Europe. The refit involves Psyop fully integrating its New York-based sister company, Blacklist, to enable a consolidated and cohesive approach to addressing the needs of brand and ad agency clients; and a strategic investment in London-based animation studio Golden Wolf, which adds 2D animation to Psyop’s 3D expertise and expands the company’s global footprint.

“There’s a reason Ad Age has named Psyop the go-to shop for top notch animation and design,” said Neysa Horsburgh, managing director. “We have always been a creative studio, pushing visual boundaries and telling unique stories; these changes empower us to further shake-up the mixed-media space we helped pioneer, while continuing to deliver exceptional creative work that is not bound by location.”

Now tied to Psyop with a minority purchase, Golden Wolf opened in 2013 and has built a reputation for vibrant, design-minded content aimed at millennials. The studio has produced tailor-made visual experiences across a range of interactive media for local and global brands, including Gatorade, Disney and Cartoon Network. Psyop’s strategic investment will enable both companies to collaborate more rapidly on select projects, and allow Golden Wolf to expand their operation with additional hires. And both companies will be able to optimize operations across New York, Los Angeles and London.

Psyop has also promoted Blacklist’s exec producer & managing director, Adina Sales, to head its office in New York City. An experienced creative producer and agency leader with a proven track record of developing talent and creating award-winning work, Sales — who launched Blacklist more than a decade ago — will oversee creative development, production, client services and business development in her new role. Both studios’ executive leadership and sales teams will be consolidated into one, strengthening the bi-coastal production team and creative offering. The company is bolstering live action, while streamlining the 2D and 3D team for a more versatile production pipeline.

“For the past 12 years, Blacklist has represented the best-in-class of international visual directors, animators and production studios,” said Sales, now managing director at Psyop. “Aligning our amazing creators closer to Psyop, and applying my own efforts directly to both Psyop’s roster as well as Blacklist’s, represents an incredibly exciting opportunity to claim our stake as the go-to resource for all things in the design, mixed media and technique driven space. Golden Wolf has been a fantastic partner and a standout on the Blacklist roster. We͛ve put together a powerful creative network, and will be stronger together.”

Hunt Ramsbottom, CEO and President of Psyop, added: “With these changes, we’re enhancing Psyop’s best attribute – a team of highly adept creative specialists who create unforgettable content led by thoughtful design and breathtaking art – and letting that grow and evolve to better serve our clients. By bringing the best talent to the table, we’ll operate with the speed, efficiency and explosive creativity that our customers require, and position ourselves for future growth.” 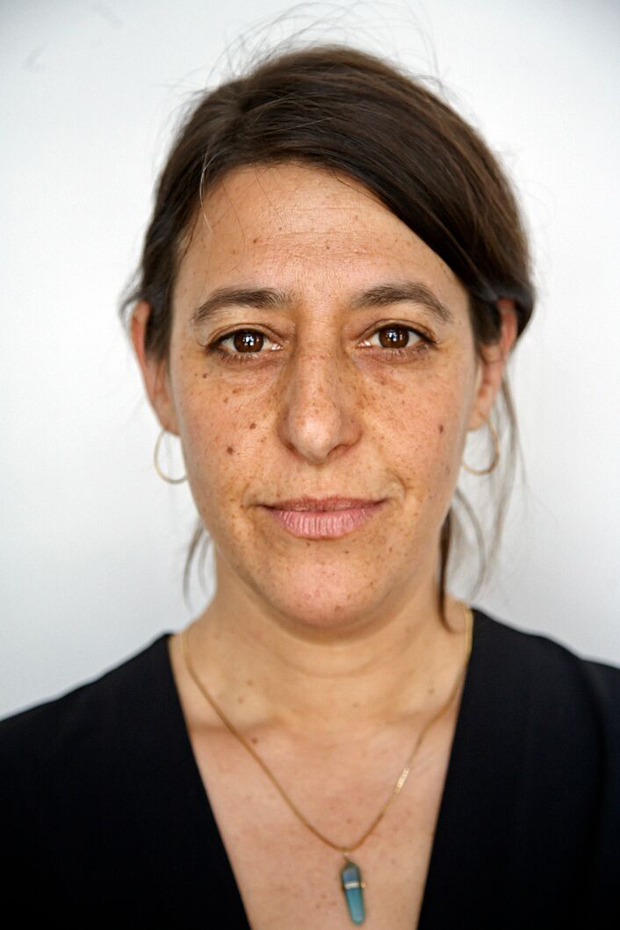 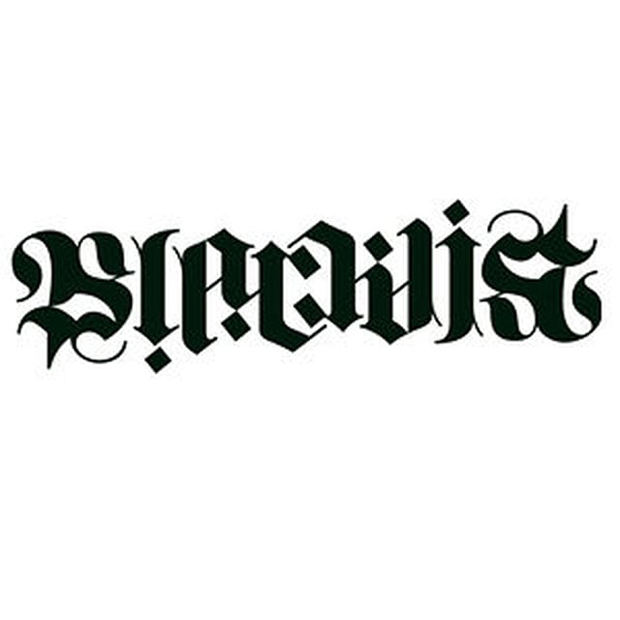