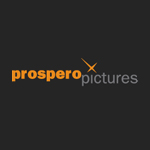 Prospero Pictures has acquired worldwide rights in all media to director James Stewarts’ Foxed! The deal between Prospero and Geneva Film Co. covers rights to an animated feature film, TV series and all digital platforms including an Oculus Rift VR Experience.

The feature is based on the Foxed! short film by Stewart and continues the coming-of-age adventure of Emily and the steampunk children of Chiswick, where they must band together to reclaim their town from ill intentioned foxes. The original short opened at No. 1 on iTunes in six countries back in October, and has collected numerous awards at festivals around the world. The short was funded in part by CTV Bravofact.

Stewart will direct the Foxed! feature film, based on a screenplay written by him. The film is set for release in 2017, and will be one of the first films to include a full Oculus Rift accompaniment. 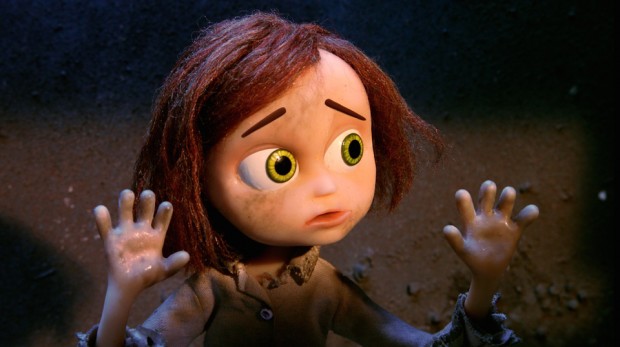