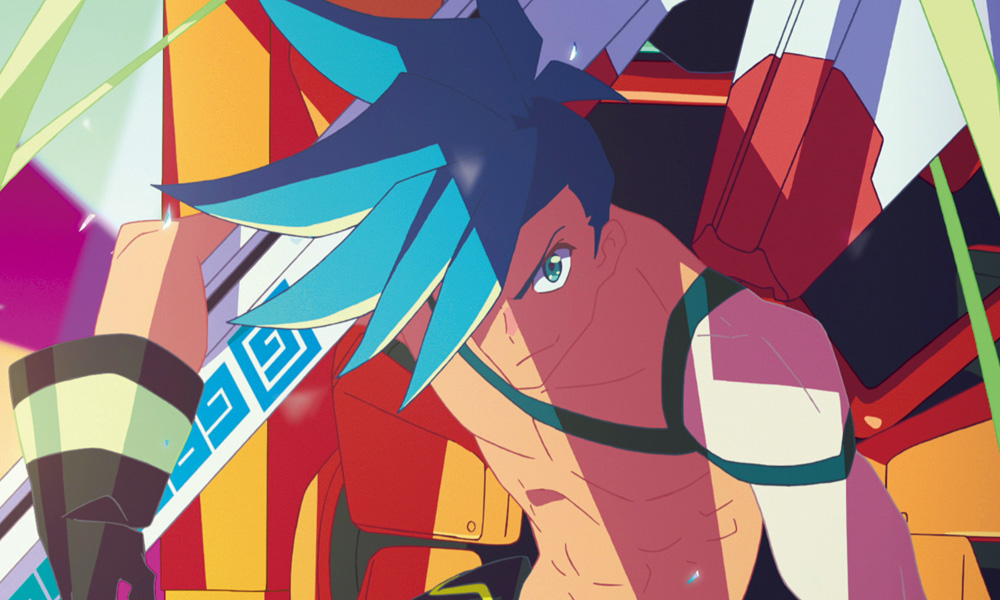 GKIDS has scored a million-dollar hit with Studio TRIGGER’s debut feature Promare, taking an estimated $1,068,806 after its second weekend in theaters. The film, directed by Hiroyuki Imaishi (Gurren Lagann, Kill la Kill), debuted as a special premiere event in U.S. cinemas nationwide on September 17 and 19 in partnership with Fathom Events, and opened in 30 screens nationwide on Friday, September 20. Fathom Events and GKIDS then screened the film in Canada on September 22 and 23 through Cineplex Events.

The total box office for Promare now marks the second highest theatrical gross in GKIDS’ history, behind 2018’s Mary and the Witch’s Flower, as well as the highest gross for an original anime title in 2019. The film continues to play in select theaters nationwide.

“From the first time I saw Promare in a packed theater at the Annecy film festival, I knew this was a special film,” said GKIDS’ President David Jesteadt. “It is an action spectacle that deserves to be seen on a big screen, with loud sound and a passionate audience. We are so grateful for the passion and love fans have shown the film so far, and we look forward to continuing Promare‘s theatrical release in the weeks ahead.”

Synopsis: Thirty years have passed since the appearance of Burnish, a race of flame-wielding mutant beings, who destroyed half of the world with fire. When a new group of aggressive mutants calling themselves “Mad Burnish” appears, the epic battle between Galo Thymos, a new member of the anti-Burnish rescue team “Burning Rescue,” and Lio Fotia, the leader of “Mad Burnish” begins. Featuring the voices of Billy Kametz, Johnny Yong Bosch, Crispin Freeman and Alyson Leigh Rosenfeld.