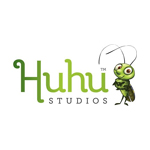 Written and directed by Kirby Atkins (Nickelodeon’s The Adventures of Jimmy Neutron), the movie is about a species of now-extinct creatures called Thoriphants who rebel against their life of servitude to mankind and embark on a treacherous journey.