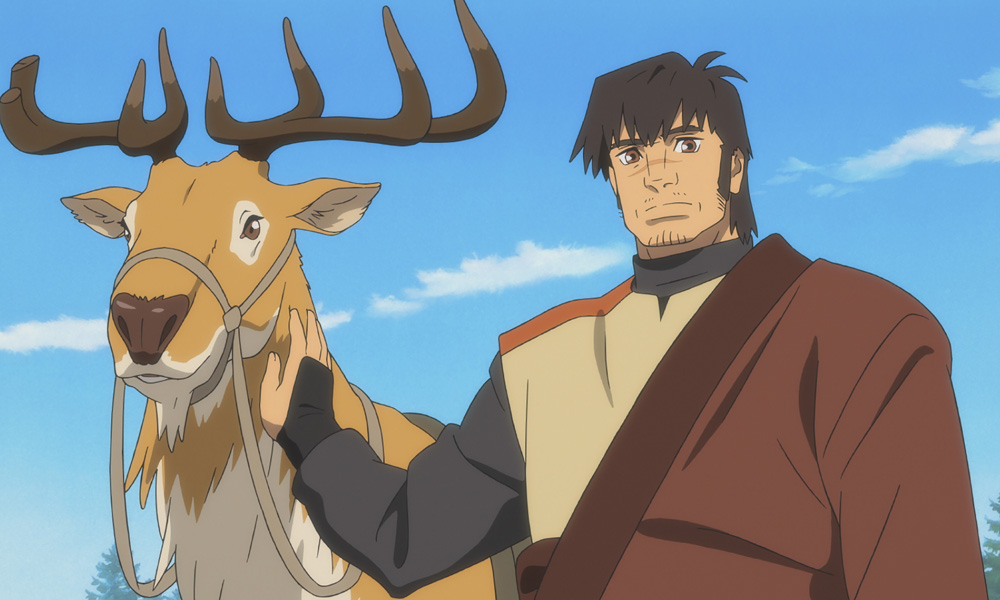 GKIDS has acquired the North American distribution rights for the latest feature animated by acclaimed studio Production I.G, The Deer King (Shika no Ou). The feature film, directed by Masashi Ando and Masayuki Miyaji and written by Taku Kishimoto, has its world premiere in competition at the Annecy Film Festival this week.

GKIDS will theatrically release the film subtitled in its original Japanese language, as well as with new English dub version, in North America in early 2022. International sales are handled by Nippon TV.

Synopsis: In the years following a vicious war, the Empire of Zol now controls the land and citizens of rival Aquafa – except for Aquafa’s Fire Horse Territory, where wild dogs that once carried the deadly Black Wolf Fever continue to roam free. When a pack of dogs race through a Zol-controlled mine, Van, an enslaved former soldier, and a young girl named Yuna are both bitten, but manage to escape as the sole survivors of the attack. Finally free, Van and Yuna seek out a simple, peaceful existence in the countryside. But as the deadly disease once again runs rampant, they find themselves at the crossroads of a struggle much larger than any one nation.

The Deer King marks the directorial debut of acclaimed animator Ando, who has previously worked as a character designer, animation director and key animator with the famed Studio Ghibli (Spirited Away, Princess Mononoke), and with directors Satoshi Kon (Paprika, Paranoia Agent) and Makoto Shinkai (Your Name). Miyaji is best known for directing the 2009 series Xam’d: Lost Memories and work on Studio Ghibli films such as My Neighbors the Yamadas.

The book series, by author Nahoko Uehashi, won the Booksellers Award and the fourth Japan Medical Novel Award in 2015, and has printed 2.2 million copies in Japan so far.

Known for their work in series and feature animation, notable works from animation studio Production I.G include Ghost in the Shell, FLCL, Haikyu!! and Psycho Pass. The studio’s 2011 feature A Letter to Momo and 2015 feature Miss Hokusai are also distributed by GKIDS. 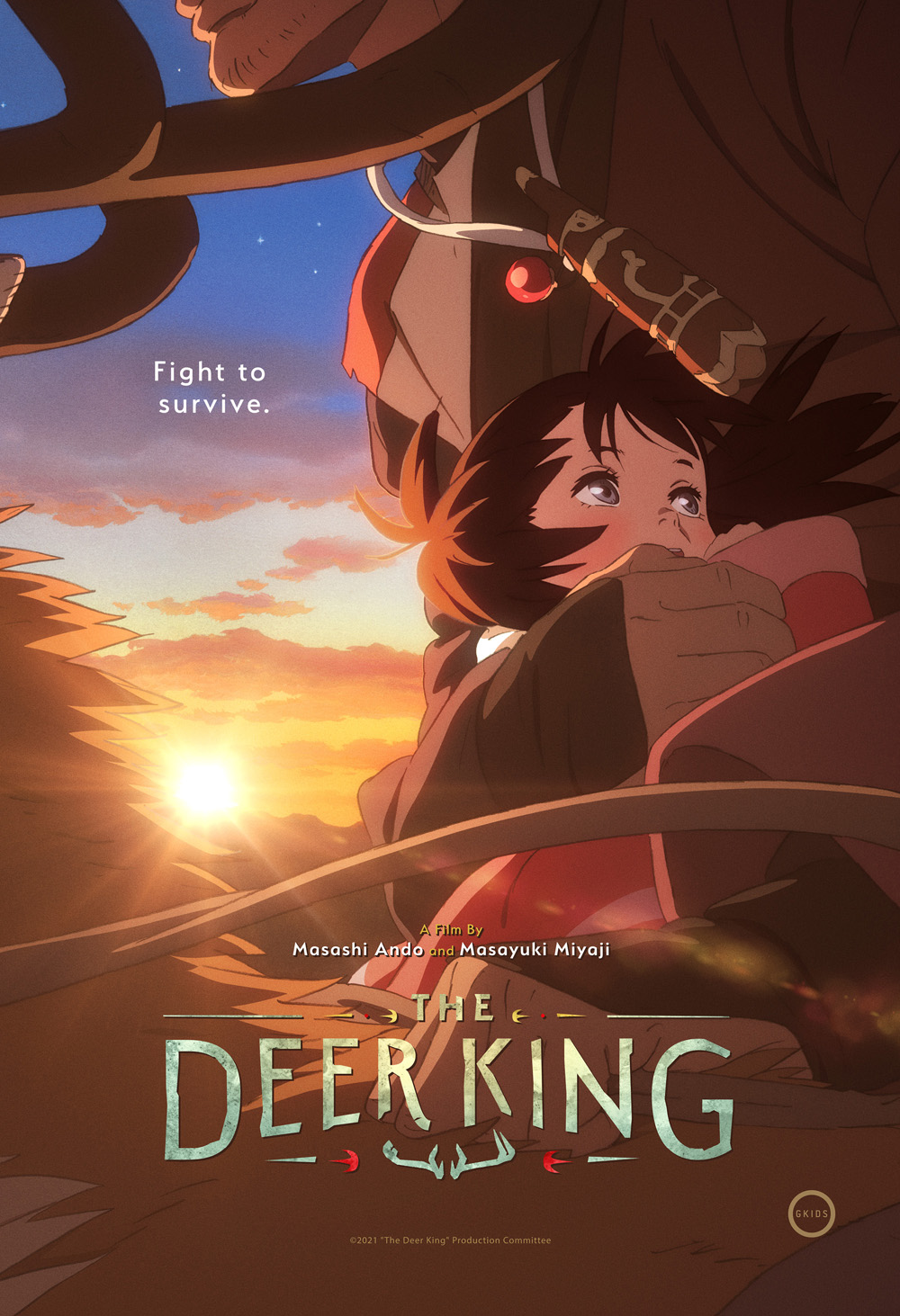