Marvel Studios has announced the start of production on the highly anticipated comic-book flick Black Panther — the character’s first solo big-screen outing since he first appeared on the page in 1966, created by Stan Lee and Jack Kirby. The film is due out February 16, 2018.

Black Panther follows T’Challa, who, after the events of Captain America: Civil War, returns home to the isolated, technologically advanced African nation of Wakanda to take his place as King. However, when an old enemy reappears on the radar, T’Challa’s mettle as King and Black Panther is tested when he is drawn into a conflict that puts the entire fate of Wakanda and the world at risk.

Black Panther is being filmed in Atlanta and South Korea, under the direction of Ryan Coogler (Creed, Fruitvale Station) from a screenplay he co-wrote with Joe Robert Cole (The People v. O.J. Simpson). Kevin Feige is producing, with Louis D’Esposito, Victoria Alonso, Nate Moore, Jeffrey Chernov and Stan Lee serving as executive producers. 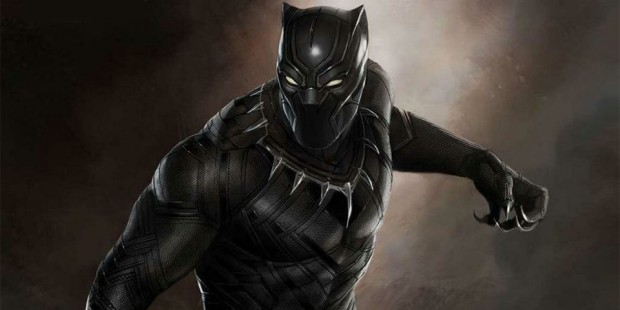