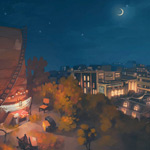 Production has commenced at Abu Dhabi media hub twofour54 on Catsaway, the first animated feature for twofour54-based company Tent Pictures Productions and Emirati director Fadel Saeed AlMuhairi. Crafted in traditional hand-drawn animation, the movie will center on a group of cats trying to make a home in Abu Dhabi as the city changes all around them.

Catsaway is being produced by Tent Pictures — founded in 2015 by AlMuhairi and partners Mohamad M. Numan and Mohamad Jawad — in cooperation with Juice Studios in Poland. After more than a year of pre-production, the film is now being assembled under AlMuhairi’s oversight. A teaser trailer is expected to be ready soon.

Though a newcomer to animation, the director won the 2014 Muhr Emirati Award at the Dubai International Film Festival for his live-action comedy Abood Kandaishan.

“Film and animation talent has flourished in recent years, as many companies have started to explore it. We are starting to see exceptional, visually stunning and engaging productions. As an Emirati filmmaker, I am proud that the UAE is supporting this growth industry,” said AlMuhairi. “Hopefully, we can entertain audiences not only at home, but also on a global scale and show the world that the UAE has strong creativity and talent in animation. Featuring traditional hand-drawn animation, Catsaway is going to be the perfect nostalgia-trip for adults, as well as being entertaining and educational for youngsters.”

H.E. Maryam Eid AlMheiri, CEO of Media Zone Authority – Abu Dhabi and twofour54, commented: “Tent Pictures is yet another success story for twofour54. Quality content is our driving force. It is one of the reasons why so many local, regional, and international companies are choosing Abu Dhabi for their productions. And we are particularly delighted to see a homegrown firm such as Tent Pictures producing this feature-length animated film. It showcases the incredible talent, creativity, and facilities of our thriving media industry in Abu Dhabi. As a champion of quality Emirati produced content, it is rewarding for twofour54 to see that consumers have appetite for content that reflects this region’s heritage and character and it reinforces our commitment to supporting its production.” 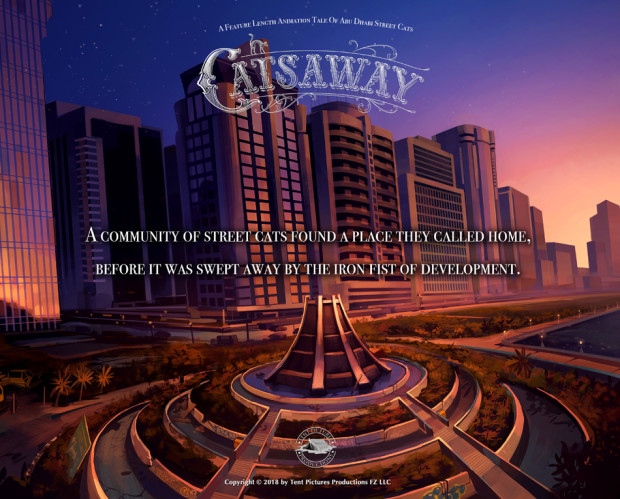 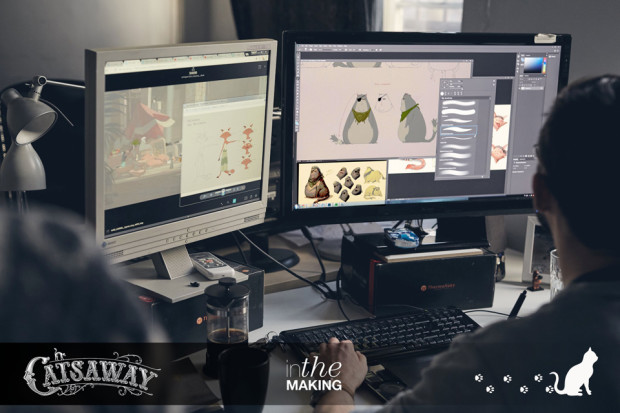 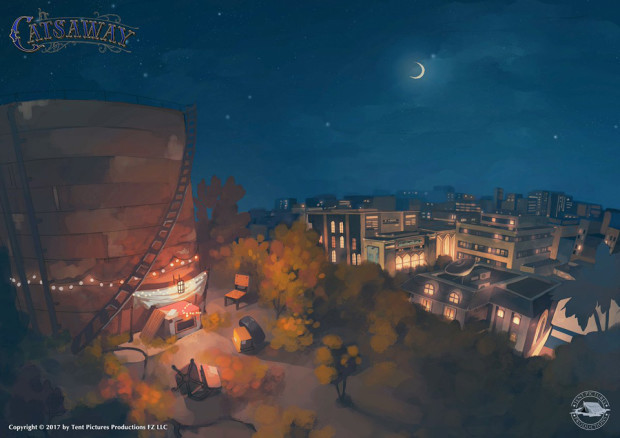