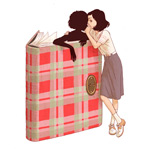 Production has begun on Ari Folman’s much-anticipated upcoming feature Where Is Anne Frank. The Israeli director, whose previous efforts Waltz with Bashir (2008) and The Congress (2013) received an Oscar nomination and much acclaim for their artistry and tough subject matters, has begun work on the new film in his studio in Jaffa, Israel.

The pre-production will be followed by animation production early 2019 at Walking The Dog studios in Brussels, Doghouse Films in Luxembourg and Submarine in Amsterdam. The family movie follows the story of Kitty, Anne Frank’s imaginary friend, who wakes up today in Amsterdam after a miracle, and travels on a quest all over Europe to find out what happened to Anne during the last seven months of her life.

Sponsored by the Anne Frank Foundation in Basel, the film is based on research by Folman’s exclusive access to the Frank Family Archives. Jani Thiltges is producing the feature with Ari Folman.

Wild Bunch will handle the international sales of the movie. The film is a co-pro between Purple Whale/Walking the Dog (Belgium), Samsa Films/Doghouse Films (Luxembourg), Bridgit Folman Film Gang (Israel) and Submarine (The Netherlands). 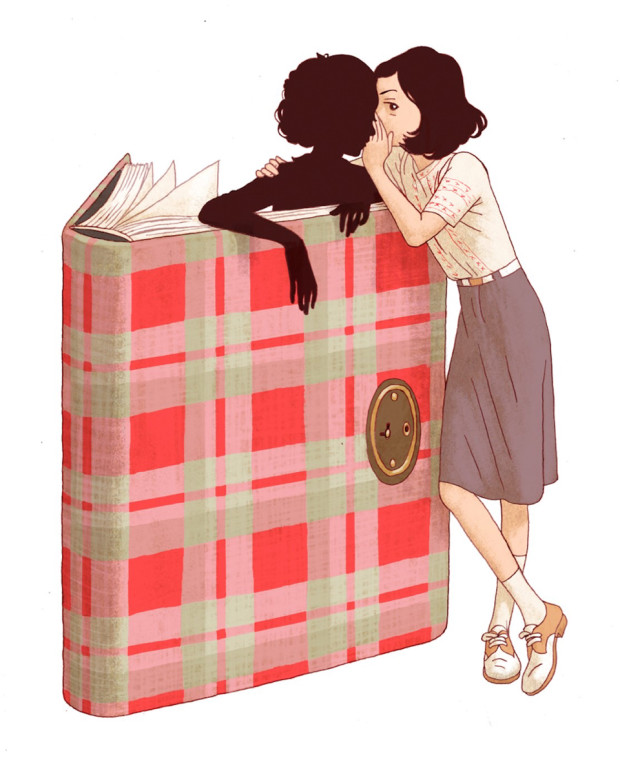