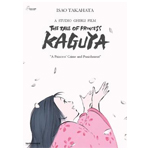 GKIDS has announced it will release Studio Ghibli’s latest feature animation The Tale of the Princess Kaguya in theaters in New York, Los Angeles and Toronto on October 17 — with a North American expansion to follow. The lucky opening theaters will be NYC’s IFC Center, Arclight Hollywood and Toronto’s TIFF Bell Lightbox.

Directed by Studio Ghibli co-founder Isao Takahata, Princess Kaguya is adapted from the widely known 10th century Japanese folktale “The Tale of the Bamboo Cutter.” The film centers on a tiny girl discovered in a shining stalk of bamboo by an old bamboo cutter (James Caan) and his wife (Mary Steenburgen). The girl rapidly grows into an exquisite young lady (Chloe Grace Moretz) — the mysterious young princess enthralls all who encounter her, but ultimately she must confront her fate. 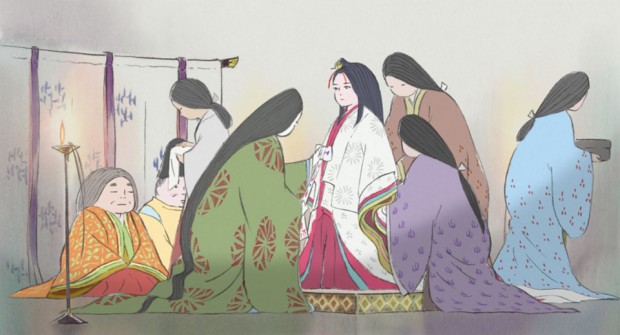