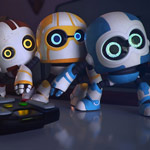 Screenwriter Rob Edwards has signed on to write the upcoming animated feature MiBots from Spain’s Wise Blue Studios. Edwards’ credits include the screenplays for Treasure Planet, The Princess and the Frog and Pixar’s The King of the Elves, now in development at Pixar. He has also acted as a consultant on Tangled, Wreck-It Ralph and Frozen.

Edwards will be crafting the screenplay from an original story by Maxi Valero, who is also working on Wise Blue’s TV series Hero Dad (in development). MiBots centers on a young scientist who befriends a group of adorable little futuristic robots with big personalities as they team up to fight evil.

Nathalie Martinez and Jamie Thomason from Wise Blue are producing.

UK-based sales co. Evolutionary Films is shopping the project at Cannes this week, following the title’s announcement at EFM. MiBots has attracted offers from a number of territories. 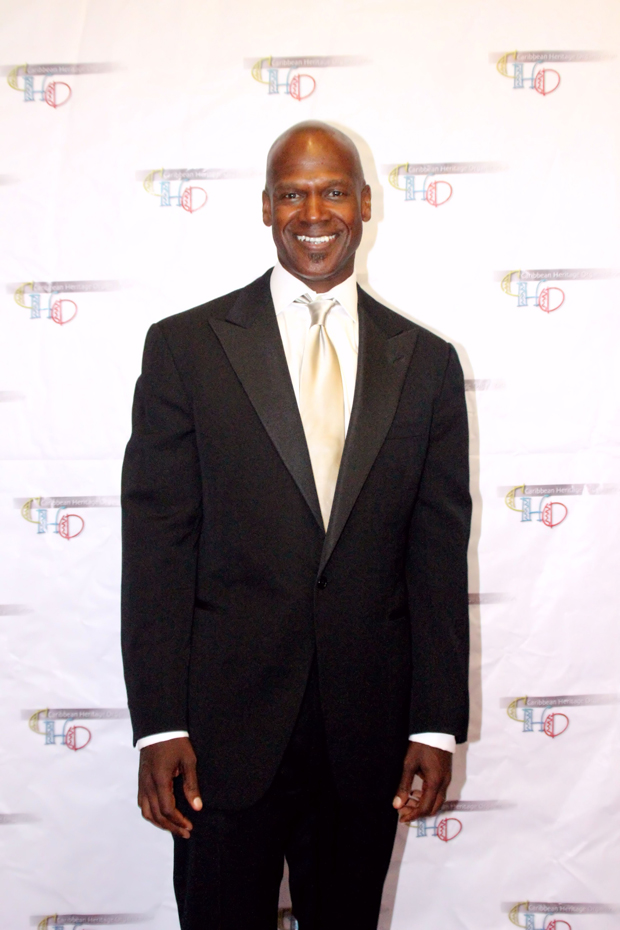 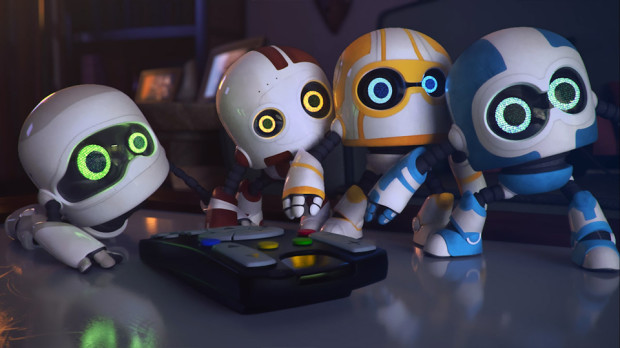