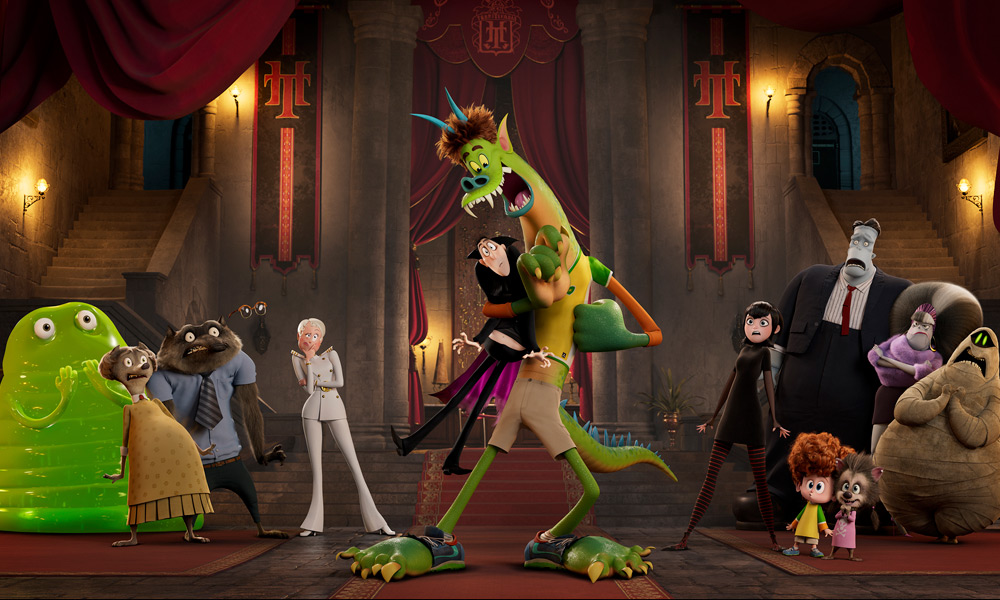 Drac and the Pack are back, like you’ve never seen them before in Hotel Transylvania: Transformania. Reunite with your favorite monsters for an all-new adventure that presents Drac (voiced by Brian Hull) with his most terrifying task yet.

When Van Helsing’s (Jim Gaffigan) mysterious invention, the ‘Monsterification Ray,’ goes haywire, Drac and his monster pals are all transformed into humans, and Johnny (Andy Samberg) becomes a monster! In their new mismatched bodies, Drac, stripped of his powers, and an exuberant Johnny, loving life as a monster, must team up and race across the globe to find a cure before it’s too late, and before they drive each other crazy. With help from Mavis (Selena Gomez) and the hilariously human Drac Pack, the heat is on to find a way to switch themselves back before their transformations become permanent. 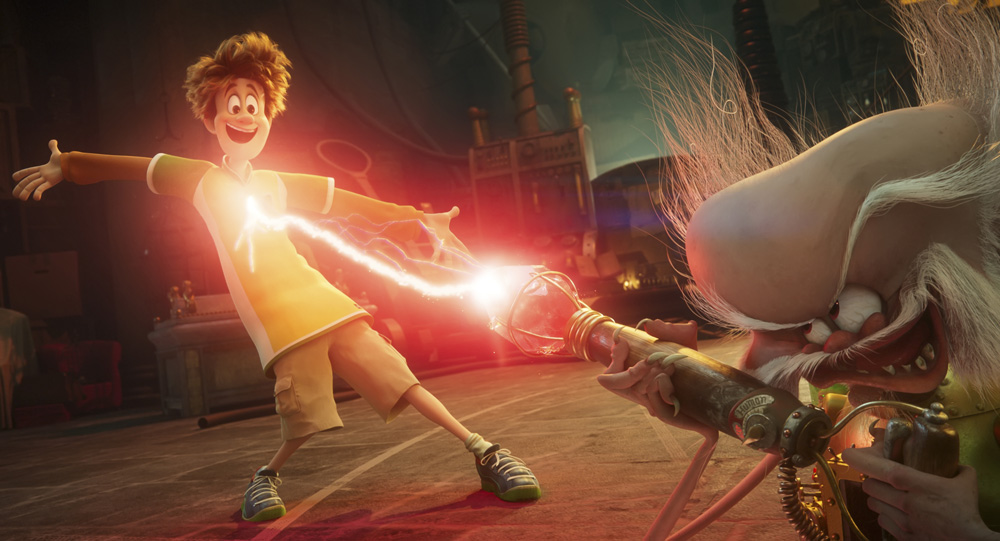 “The success of the Hotel Transylvania franchise over the years speaks for itself,” said Jennifer Salke, Head of Amazon Studios. “Audiences around the world have fallen in love with the films created by the brilliant Genndy Tartakovsky, and the latest installment is the perfect ending to an incredible journey. We could not be more excited to work with Sony, Genndy, Jennifer Kluska, Derek Drymon, Selena Gomez and the talented producing team to bring this funny, heartwarming film to our customers early next year.”

“The Hotel Transylvania franchise has been exceptional for Sony Pictures Animation, spanning nearly a decade and introducing the world to Genndy Tartakovsky’s singular vision, and we’re so proud of what our extraordinary directors Jennifer Kluska and Derek Drymon have brought to this special property,” said Kristine Belson, President of Sony Pictures Animation. “These films have thrilled audiences and paved the way for so many artists working in CG animation, and now the family saga of Dracula and his daughter Mavis, son-in-law Johnny, and monster BFFs is coming to a close. We are thrilled to work with Amazon to bring this film to families everywhere.” 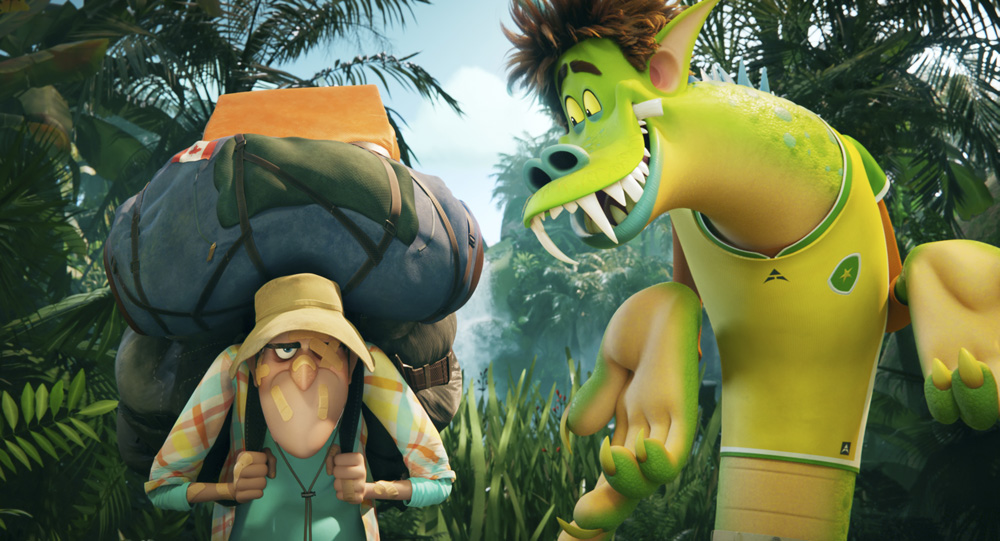 Clip: Otis Lends a Helping Hat in ‘Get Rolling with Otis’, Out Friday on Apple TV+
Netflix Unwraps Animated Gifts During ‘Here for the Holidays’