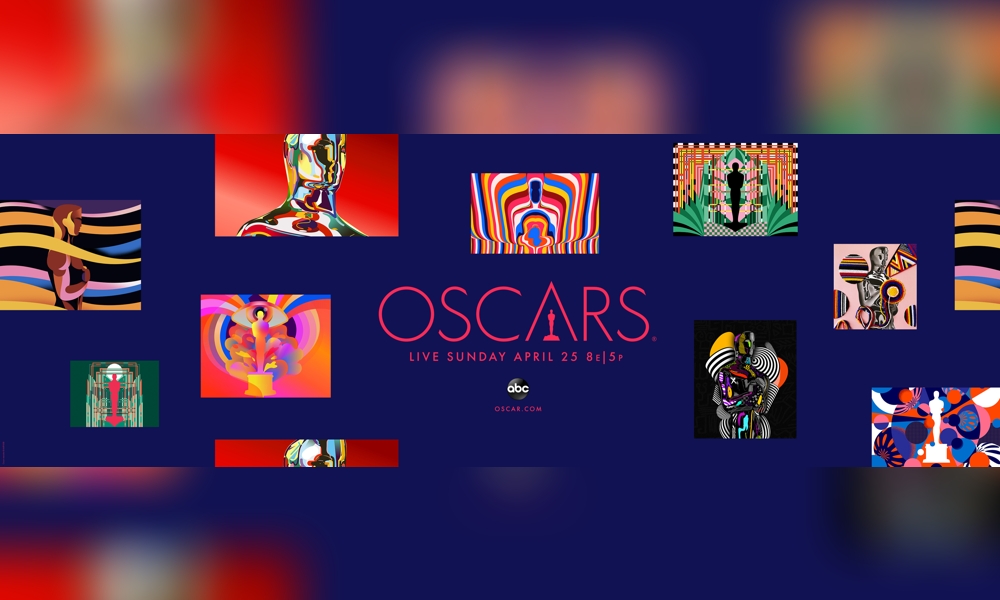 The 93rd Oscars will be held this Sunday, April 25 at 5 p.m. PT / 8 p.m. ET, broadcast on ABC from L.A.’s Union Station and the Dolby Theatre in Hollywood. This year, the Academy of Motion Picture Arts and Sciences is partnering with Facebook for an interactive, real-time virtual experience across multiple platforms, giving viewers an opportunity to engage with creators and fellow fans, watch live interviews with Oscar winners, and get an exclusive glimpse behind the scenes of this year’s show.

Animag readers (and staff!) will be waiting for the crowning of this year’s animated feature, animated short and visual effects Oscar winners…

While many film biz pundits are predicting that Pete Docter and Kemp Powers’ Soul will score an 11th category victory out of 15 nominations for Pixar Animation Studios (which will make 14 victories out of 26 nominations for the combined Disney-Pixar dynasty in the category’s 20 years of existence). However, the critically acclaimed pack of Tomm Moore and Ross Stewart’s gorgeous, hand-drawn Wolfwalkers could give the jazzy CGI awards season favorite a run for its money. Wolfwalkers hails from Cartoon Saloon, which has scored Best Animated Feature nominations from the Academy for all four of its movies to date, but has yet to take home the statuette.

Soul, which is also the sole animated nominee in the Original Score and Best Sound categories, has already captured the animated feature honors at the Golden Globes, PGAs, BAFTAs, Critics Choice Super Awards, last weekend’s Annie Awards (with six additional wins) and many others.

Wolfwalkers has been on the Pixar hit’s tail throughout awards season as another of the year’s almost guaranteed animated feature nominees. The Irish folklore-inspired adventure was a contender at all the major ceremonies mentioned above and has picked up numerous accolades from critics associations across the country and abroad. The film won five Annie Awards, including Best Indie Feature, and has been honored by AFI Fest, the National Board of Review and more since its premiere at the Toronto Int’l Film Festival last year.

If you’ve missed any of our previous coverage on the making of this year’s animation and visual effects nominees, or if you just want a refresher before you fill out your 2021 Oscar ballots (find one in the May ’21 issue of Animation Magazine, No. 310, available now), click through. The nominees are:

You can see all the category nominees and find more info at oscars.org.