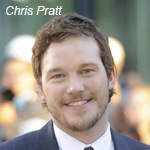 Some of the many pieces of Phil Lord and Chris Miller’s upcoming Lego movie are falling into place. According to The Hollywood Reporter, actor Chris Pratt (Parks and Recreation) has been cast as the lead voice in the animated Lego: The Piece of Resistance. According to releasing studio Warner Bros., the movie will mix animation and live-action, with the CG animation provided by Australian house Animal Logic (Happy Feet).

Pratt will voice Emmet, an ordinary average Lego mini-figure who is mistaken for a MasterBuilder and drafted into a fellowship of strangers on a quest to stop an evil tyrant from gluing the universe together. The film will also feature cameos from famous Lego brand characters. The studio has lined up Will Arnett as the voice of Batman and has offered the role of Superman to Channing Tatum as Superman. Fans should also keep an eye out for Yoda and Indiana Jones, both of whom are stars of previous Lego adventures.

Writer/directors Lord and Miller who were behind MTV’s popular Clone High series and directed the successful Sony animated feature Cloudy with a Chance of Meatballs, began the year on a high note with their box-office hit 21 Jump Street. Lego: The Piece of Resistance is slated for a February 28, 2014 release date. 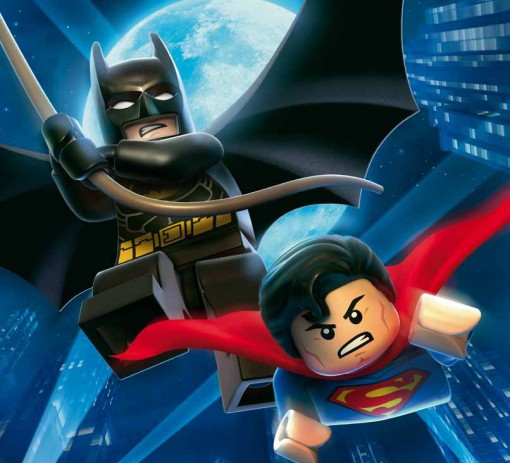 Lego: The Piece of Resistance