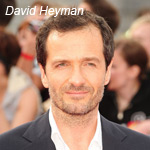 David Heyman, the producer behind Harry Potter’s big screen outings, will be guiding another Brit kids lit classic by bringing Paddington Bear to theaters, according to The Hollywood Reporter.

Created by writer Michael Bond (and first illustrated by Peggy Fortnum) in 1958, the toggle-coat wearing immigrant bear from Peru who arrives in London’s Paddington Station has been a favorite book and toy character for children around the world, and is now set to star in his own live-action/CG animated adventure backed by France’s StudioCanal. The film will be directed by Paul King (Bunny and the Bull, The Mighty Boosh) who is aiming for a modern take on Bond’s books, which have sold over 35 million copies globally and been translated into 40 languages.

Of the project, which will be financed and distributed in the U.K., France and Germany by StudioCanal, Heyman said: “Paddington Bear is a universally loved character, treasured for his optimism, his sense of fair play and his perfect manners—and of course for his unintentional talent for comic chaos.” 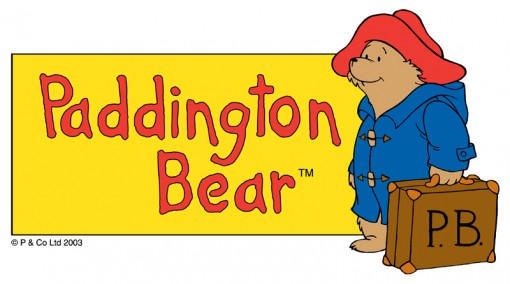