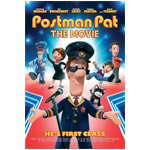 Postman Pat: The Movie has been set for a U.S. theatrical run and will open June 27 in New York and Los Angeles.

Distributed by Shout! Factory, the film opened May 23 in the United Kingdom — where Postman Pat has been an iconic children’s TV show for more than three decades.

“We are pleased to be partnering with the talented team at Shout! Factory and anticipate great success for this incredibly popular IP in the U.S.,” said Ayoubi, CEO of Rubicon Group Holding and executive producer for the film. 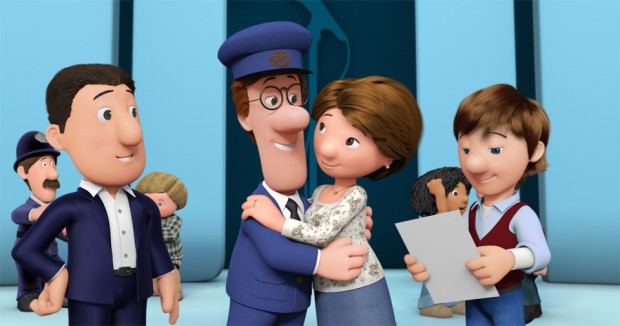 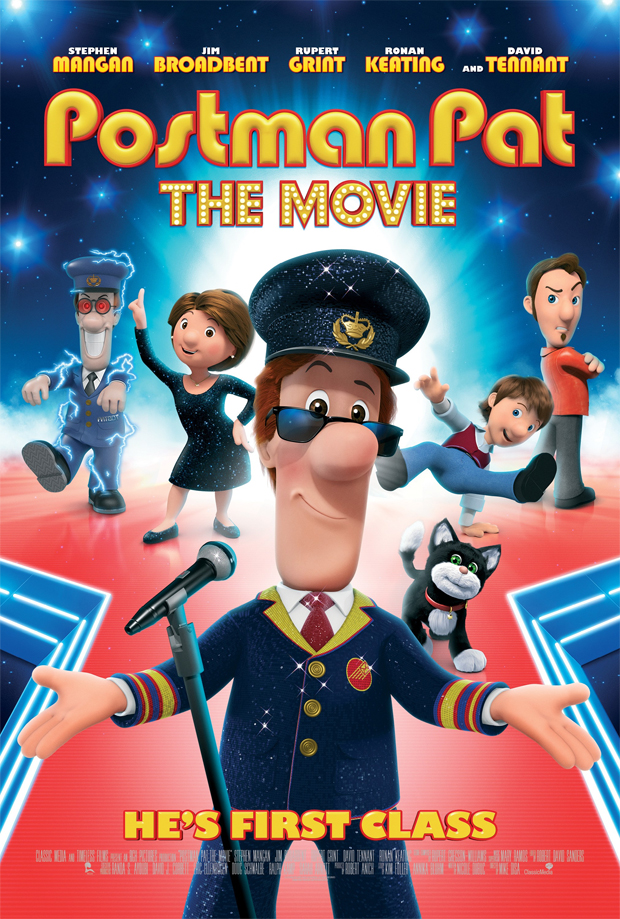