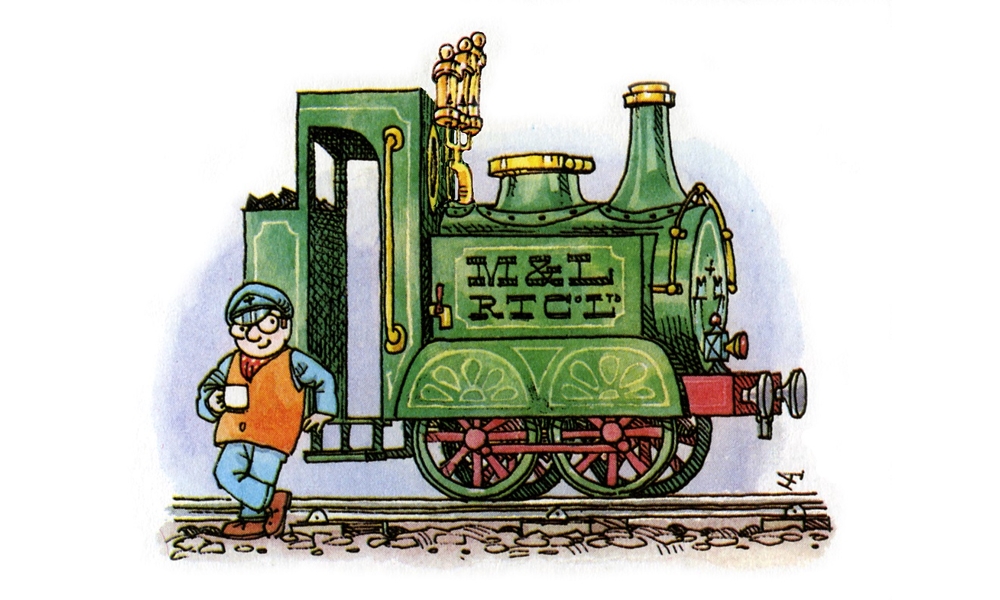 Quintet Pictures was launched today as a cross-platform production company focusing on the development of family based film and TV content including a live-action film of beloved children’s favorite Ivor the Engine. The new venture was founded by writer, illustrator and producer Daniel Postgate; writer, producer and columnist Justin Pollard; and music-industry veterans Jessica Gerry and Alex Kennedy.

Postgate is an award-winning writer and illustrator, with more than 50 children’s books to his credit. He started his career as a cartoonist for U.K. national newspaper The Sunday Times and weekly magazine Radio Times, later expanding into TV production and scriptwriting. In 2015, he won a BAFTA for his work on the new version of the iconic children’s series, The Clangers. 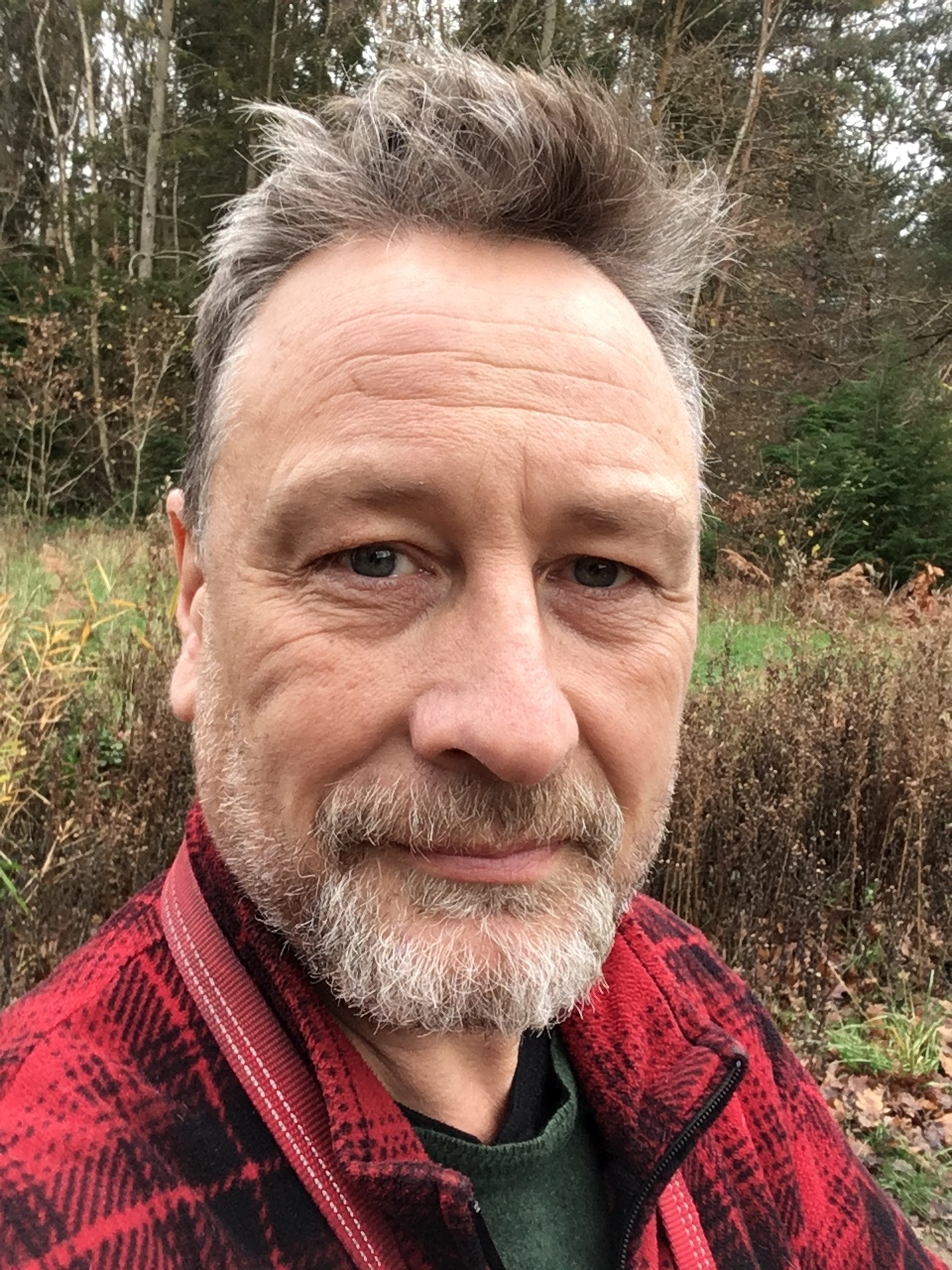 Pollard is a TV and film producer whose credits include Elizabeth, Atonement, The Boy in the Striped Pyjamas, Pirates of the Caribbean, Mary Poppins Returns and Disney’s Mulan. His TV work includes associate-producer roles on Time Team and Vikings, and historical consultancy on all four seasons of The Tudors. He also consults on Peaky Blinders and has written for 16 seasons of QI for the BBC. He is the author of 11 books and is a Fellow of the Royal Historical Society.

Quintet launches with a collection of audio stories based on the 61-year-old animation classic Ivor The Engine. Entitled Ivor The Engine and Friends, the audiobook is voiced by a cast of global stars, including Eddie Izzard, Rhys Ifans and Rob Brydon, and is the first production of the Ivor stories since the1970s. 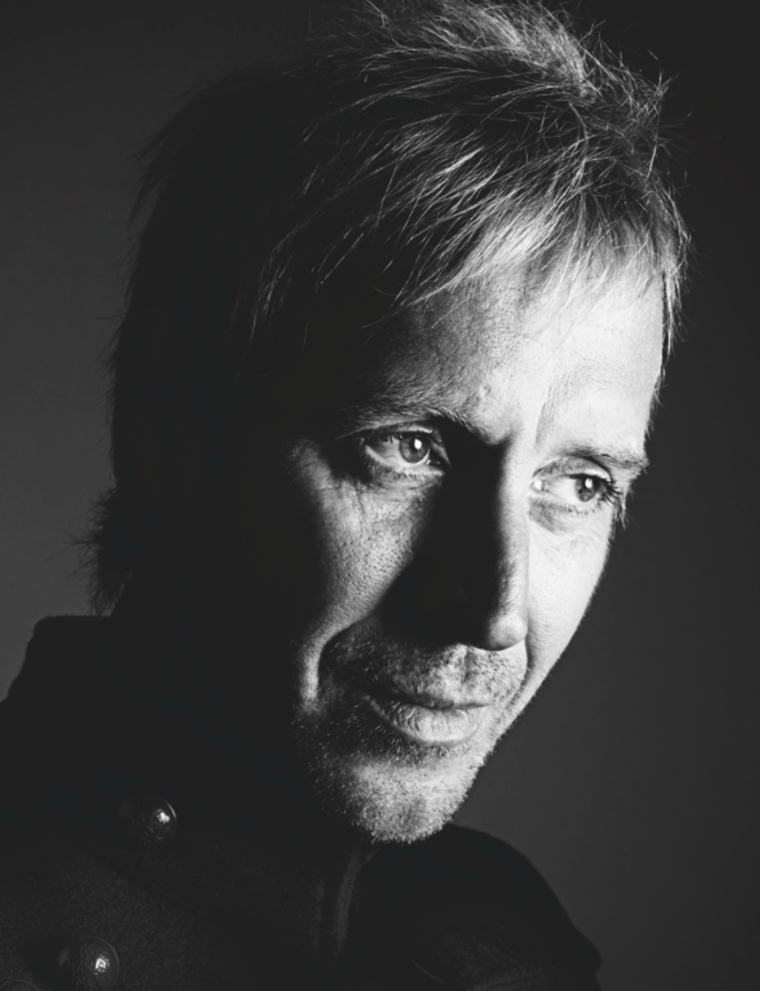 All the proceeds from the sale of Ivor the Engine and Friends will go to LATCH, a charity that supports the children and their families who are being treated at the oncology unit of the Children’s Hospital of Wales. The audiobook is available to stream & download on the major audio platforms, including Spotify, Apple Music, YouTube and Amazon, from 18 December.

“Set in the hills and valleys of Wales, it will be gently humorous family fare to take us all off to the charming and eccentric world of Jones the Steam, Dai Station, Mrs. Porty, Mr. Dinwiddy, Idris the dragon and, of course, Ivor himself. Telling the tale of how Ivor got his musical pipes, it will showcase the abundance of top-notch acting talent Wales has to offer and the breathtaking beauty of Wales itself,” said Postgate. “In these dark times we are presently going through I think we all deserve something to cheer us up, and what better than to drift back to a simpler time to enjoy the goings on of a well-loved sentient locomotive who has been part of British culture for over 60 years.”

Postgate added, “Quintet’s ethos is to build on the classic storytelling of my father, Oliver Postgate, and his partner Peter Firmin, but supercharged with the skills, resources, contacts and technical knowledge of the Quintet team. Ivor is already beloved by generations of British children, so we are working with our partners to bring him back in a live-action format that will ensure he appeals to many more generations to come. Our new slate of projects is based on the same philosophy — timeless tales viewed through a contemporary lens. We are poised and excited to bring our stories to families around the world.”