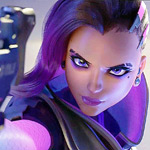 Blizzard Entertainment is open to the idea of a feature-length project inspired by its hit sci-fi MOFPS Overwatch, thanks to enthusiastic fan response to its online animated shorts. Tim Kilpin, who heads Blizzard’s Consumer Product Group, told MCV in a recent interview that: “We would like that very much.” (Um, so would we!) The company is currently setting up a movie based on its M-rated Call of Duty franchise through Activision Blizzard Studios.

Officially launched in 2016, Overwatch is a futuristic combat game which pits two teams of six players each against each other, offering players a selection of colorful and distinct hero character avatars. The top-rated, top-selling title quickly amassed huge numbers of players. As of October, there are 35 million players worldwide, and Activision Blizzard’s Q1 2017 earnings report put the game’s revenues at more than $1 billion.

Since the game has little in the way of story elements, the Overwatch animated shorts and digital comics have been an important part of building an engaged fan community. The shorts began rolling out in March 2016, interspersed with character origin story vids which combine cartoon illustrations with narrative VO. The most recent, Honor and Glory (below) and Moira Origin Story came out Nov. 3 and have racked up 7.6 million views and 2.6 million views, respectively. You can get a glimpse of the production process with this pre-launch BTS video.

(And you know something’s a pop culture phenom when Funko licenses it for its collectible Pop! figures.) 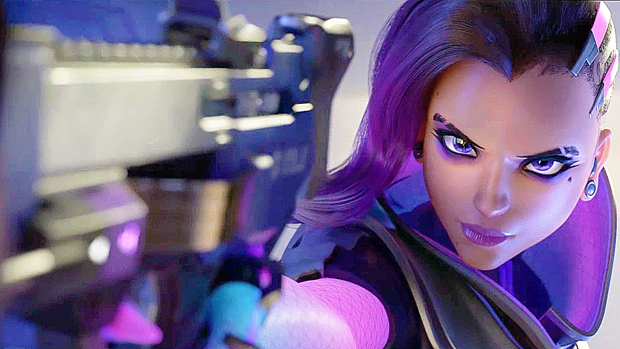