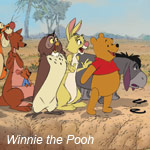 Disney has scheduled a return engagement in Hollywood for two of its summer releases: Winnie the Pooh and Cars 2.

The features will begin playing at the El Capitan Theatre on Hollywood Boulevard starting this Friday, Nov. 4, and continuing through Nov. 20.

Additionally, Winnie the Pooh will appear live on stage prior to each screening of Pooh, and there will be a special Winnie the Pooh breakfast at 9:15 a.m. on Saturdays and Sundays.

Also, the  El Capitan will exhibit artwork that went into the making of these films.

Members of the following guilds are invited to present their membership cards at the box office to receive complimentary admission to attend any of the scheduled screenings with their families (up to 4 people): AMPAS, ACE, ADG, ASC, ASIFA, BAFTA, BFCA, CAS, CDG, DGA, HFPA, LAFCA, MPSE, PGA, SAG Nominating Committee and VES. 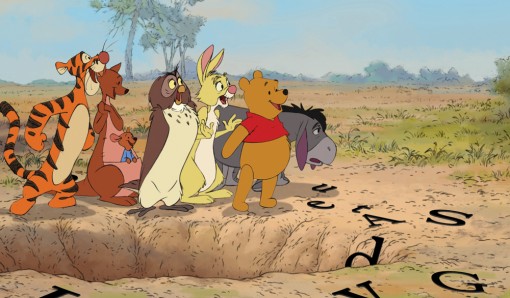