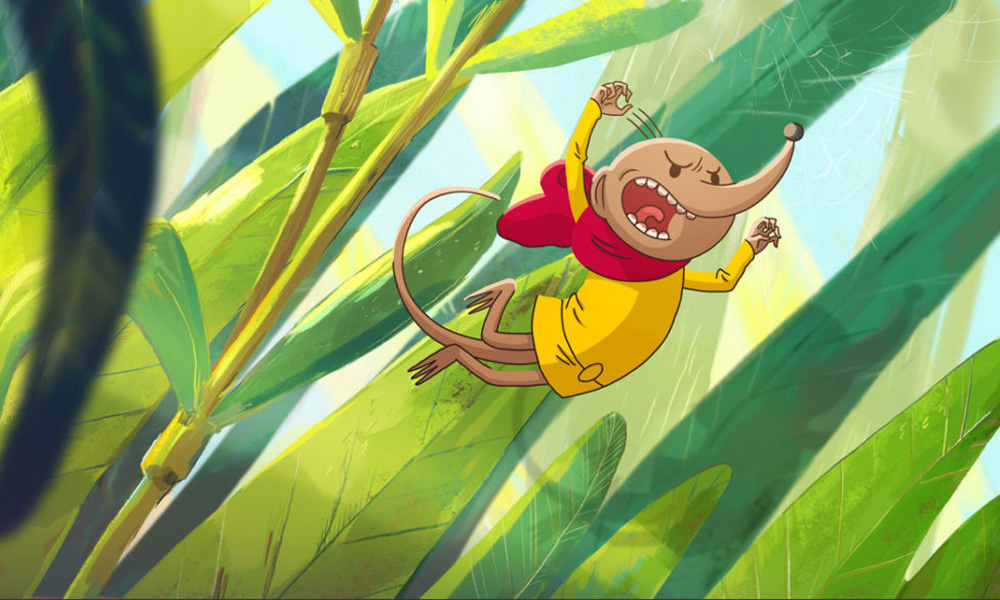 An unlikely rodent hero is heading to the big screen in The Shrew of Destiny, a Polish 2D-animated feature based on the graphic novels by Tomasz Samojlik. Currently in development, the comedy-adventure will be the first feature film from EGoFilm (http://egofilm.pl)

The story centers on Dobrzyk, the smallest and weakest of all the shrews in the forest, who also happens to be the savior foretold in prophecy who must stop “The Dark Enemy“ — an evil entity bent on destroying all life in the forest. To save his home, Dobrzyk must go on an epic quest to find a legendary weapon (The Nail in the Trunk), tangling with many adventures and spoofs on classic fantasy epics along the way.

The producers have released a new, English-language international trailer.

The Shrew of Destiny is directed by Marcin Wasilewski from a script by author Samojlik and Maciej Kur. Samojlik also created the film’s designs, alongside Marta Sieczak and Agnieszka Czachor. Ewelina Gordziejuk (EGoFilm) is producer. The project is being co-produced with Grupa Smacznego and Paris+Hendzel, co-financed by the Polish Film Institute.

Samojlik’s books are very popular with Polish children, and are known for mixing educational messages with comedic hijinx. All of his works carry an environmental message, often involving various animals native to Poland. His Pompik the Bison books were previously adapted into an animated series by EGoFilm. 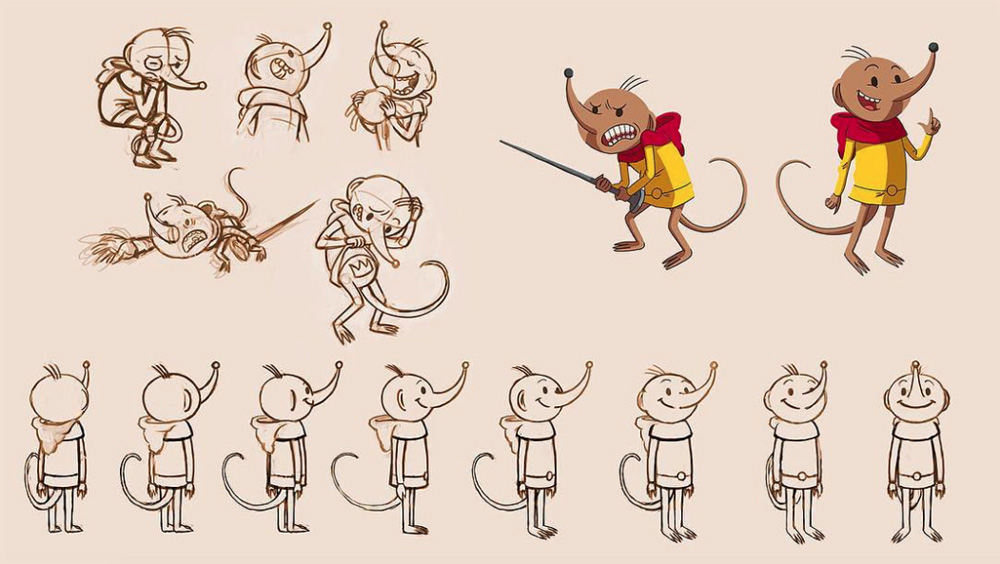 Hayao Miyazaki to Be Honored in LA with 2019 Sklar Creative Visionary Award
Supervising director Mike Hollingsworth reveals the secrets of ‘BoJack Horseman’ and his piping-hot career!