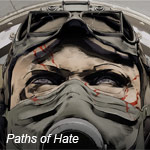 Damian Nenow’s lifelong obsession with flight and objects that traverse the sky has finally paid off in a big way in 2011. The 28-year-old Polish animator’s powerful short Paths of Hate, which showcases an astounding aerial dogfight scene, has won numerous awards at festivals around the world and is SIGGRAPH’s top Jury Award recipient this month. Produced by Polish animation powerhouse Platige Image, the studio behind such acclaimed shorts as the Oscar-nominated The Cathedral (2002), Fallen Art (2004) and The Kinematograph (2010), the short has been a true labor of love for Nenow.

“The idea for Paths of Hate occurred to me about five years ago, when I was still studying at the film school in Lodz,” says Nenow. “After producing two earlier shorts, I felt the need to create something that was surrealistic, but dynamic and serious. I couldn’t imagine a subject more exciting than a duel between two fighter planes.” 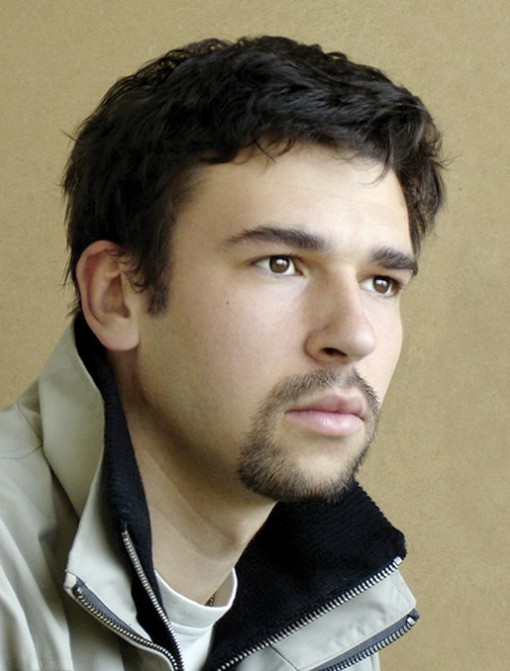 Nenow says he was quite taken by a photo shot during the Battle of Britain in 1940 which captured hundreds of white lines left by fighter planes. “They were like scars on the sky,” he explains. “Then I thought that some of them were the only remains left of planes and pilots who didn’t survive this fight. These white trails are the most important elements, and that’s where the film’s title comes from.”

Nenow worked on his pet project while he was pursuing other commercial projects at Platige, but overall, he believes he put in over a year’s work on the short. While he mostly employed 3ds Max 2009 and 2011 and used V-Ray as his main render engine, he also took advantage of a few in-house tools developed specifically for the short. Composition was done in Adobe After Effects and the editing was performed in Adobe Premiere, while Photoshop was used to create the textures. 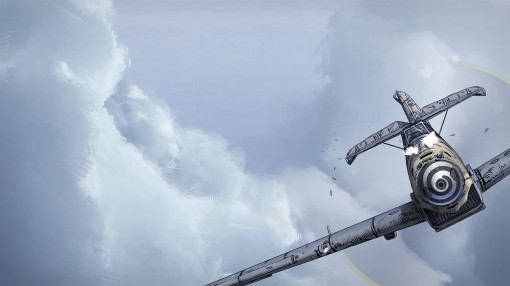 “Paths of Hate is a typical 3D CG project—first models, materials, then animation, and finally, rendering,” notes the director. “For such dynamic, spatial aerial scenes, it was the only solution to choose. I wanted the planes to be filmed/animated in the most difficult way—as if there was another, third aircraft with a cameraman inside it recording the footage.” One of the key stylistic influences of the short was a comic book by Denis Bajram titled Universal War One. He also mentions the work of Tomasz Baginski as an important source of inspiration. “He always had his films stylized in some graphic way,” he explains. “After I saw his Oscar-nominated short The Cathedral, I dashed to take the entrance exams for film school to enter the animation department.”

Nenow opted to stay close to Bajram’s graphic novel style in 3D and created a trailer for his project five years ago, which showed off his style and usage of the technology. “The cartoon-based styling proved to hit the bull’s eye,” he says. “I decided that the sketch line suited the surrealistic duel scenes perfectly, making the film feel fresh and making it stand out against dozens of photorealistic 3D animations. The technology itself was not overly complicated. The trick was to use old tools in a new way.” 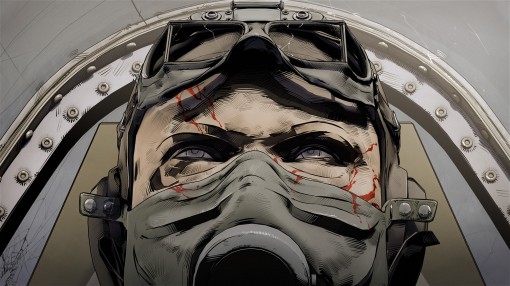 In addition to Baginski, Nenow mentions Polish director Piotr Dumala as another influence.

“The traditional animation world has had a big impact on me. I am always trying to combine modern CG tools with traditional techniques. There are hundreds of animators that I admire—from Japanese anime directors such as Hideaki Anno, to the teams behind Pixar’s blockbusters and Aardman’s stop-motion films.”

Nenow is quite pleased with the thriving animation community in Poland and points out that the success of 3D animated shorts such as The Cathedral and the animation program at the Lodz Film School, as well as subsidies provided by the Polish Film Institute have opened new doors for young artists working in his home country. “After Cathedral, Platige Image produced eight new award-winning shorts,” he says. “You can say that animated shorts are the brand of our studio. However, we are not the only one that produces animated films in Poland. Only this year there are over four Polish animated shorts flying through festivals, winning prizes. One full-length feature animated film was also produced this year.” 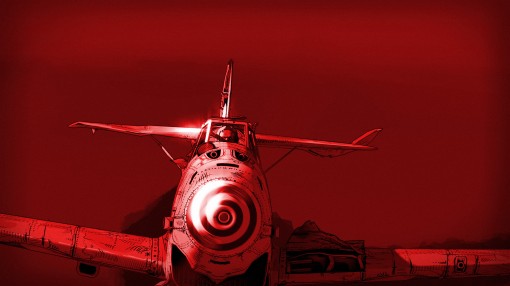 Now that the world has seen the results of his imaginative vision and artistry, Nenow will be focusing on developing more of his original ideas in the next two years. In addition, he is also keeping busy with commercial projects and an animated feature. Just give him a couple of more years to get his creative juices going, and he’ll be back on the awards circuit in no time.

You can find out more about the project at www.pathsofhate.com.