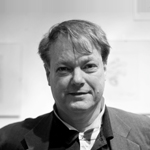 Indie animation legend Bill Plympton’s latest short film, The Loneliest Stoplight, will be giving Los Angeles area fans two opportunities to enjoy it as a big screen experience this month. The film, which features the voice of comedian and actor Patton Oswalt, previewed at the San Diego Comic-Con.

First up, The Loneliest Stoplight will screen at the HollyShorts Film Festival (hollyshorts.com), which runs August 13-22 at the TCL Chinese 6 Theatres at Hollywood & Highland. Then, Angelenos will have a chance to catch the short at the NuArt Theater on Santa Monica Blvd. as it screens in front of the documentary feature Station to Station, August 21-27. Tickets for the NuArt are available through landmarktheatres.com.

In other Plymptoon news, his animated feature Cheatin’ will be screening at the following events and venues in the next few months: Litomerice Film Festival (Czech Rep., 8/21-23), Univ. of Nebraska – Lincoln (8/28), Fantoche Festival (Switzerland, 9/1-6), Anima/Cordoba (Argentina, 9/10-12), Cornell Cinema (Cornell NY, 9/17 & 9/20) and La Scatola Blu Festival (Italy, 10/8). There is also a limited supply of Cheatin‘ on Blu-ray left over from Comic-Con available at plymptoonstore.com. 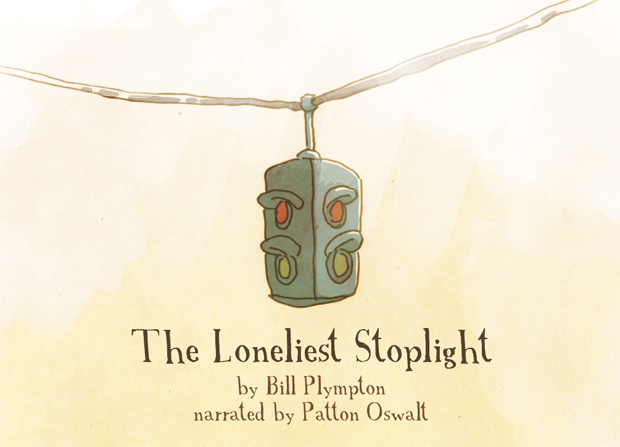