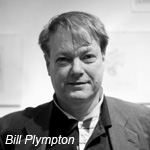 Bill Plympton’s Kickstarter campaign exceeded its $75,000 goal earlier this week thanks to the 1000-plus backers that pledged between $1 and $5,000 to the project. With 14 days left to go, the campaign announced a new “stretch goal” of $90,000 to help with prints and advertising costs. Backers of Cheatin’ can receive a variety of rewards including signed DVDs, limited edition lithographs, original animation drawings from the film, and personalized caricatures by Plympton himself.

“The response from the Kickstarter and independent animation communities has been truly overwhelming,” says Bill Plympton. “Cheatin’ is a very important film for my career. I’m really excited to share it with the world.”

Cheatin’ is Bill Plympton’s seventh animated feature film and the first being done in a hand-painted style with over 40,000 drawings to be scanned, cleaned, and colored by a small studio team of just ten people. The film is an adult tale of love, jealousy, revenge, and murder – full of nudity and violence, but also with Plympton’s surreal sense of humor. The noir story is inspired by the works of James M. Cain (Double Indemnity and The Postman Always Rings Twice). The pic is’ is written and directed by Plympton, produced by Desiree Stavracos, and exec produced by James Hancock and Adam Rackoff.

“I’ve always enjoyed using watercolors in my illustrations, and now, for the first time, I can employ my painterly sensibilities to the treatment of my animation. This loose, almost impressionistic style has never been seen before in my films. Thanks to this new aesthetic and a beautiful, full-length musical score, I believe Cheatin’ will be a breakthrough for my career,” says Plympton.

Considered the “King of Indie Animation,” Plympton is reportedly the only living animator to hand draw every frame for an animated feature film by himself. His animated features include The Tune, Mondo Plympton, I Married A Strange Person!, Mutant Aliens, Hair High, and Idiots & Angels. He has also directed over 40 animated shorts, five music videos, and three live-action films. His animated shorts, Your Face (1987) and Guard Dog (2005) were Oscar-nominated.

To visit the Kickstarter page, go to http://kck.st/UbO1bW. The campaign ends on February 1st. 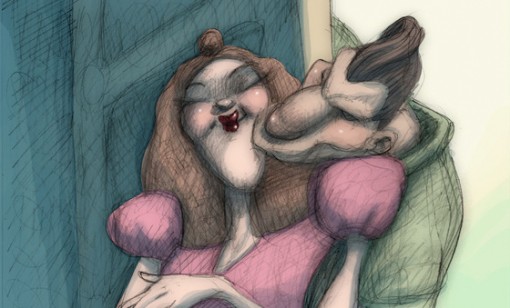 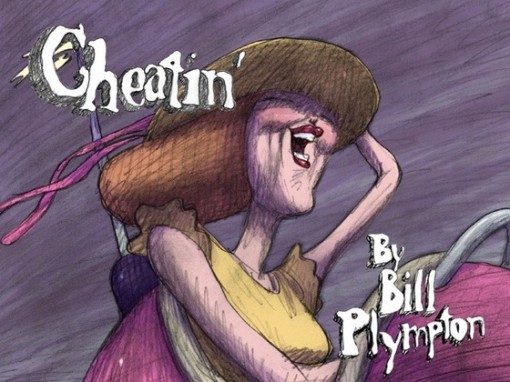