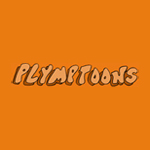 Plymptoons has announced that Bill Plympton’s new feature mockumentary Hitler’s Folly will be released in the U.S. as a free digital download through plymptoons.com on Friday, June 3. The “merciless” satirical film will also have a free premiere screening in New York on Wednesday, June 1 at 7 p.m. at the SVA Theater, followed by a Q&A. Plympton will stay to create special live drawings of characters for interested attendees after the screening.

Directed, designed, animated and written by the Oscar-nominated “King of Indie Animation” Bill Plympton, Hitler’s Folly explores what might have happened if Adolf Hitler had found success in his art career, and instead of becoming an evil dictator, he was inspired to follow in Walt Disney’s footsteps in animation. 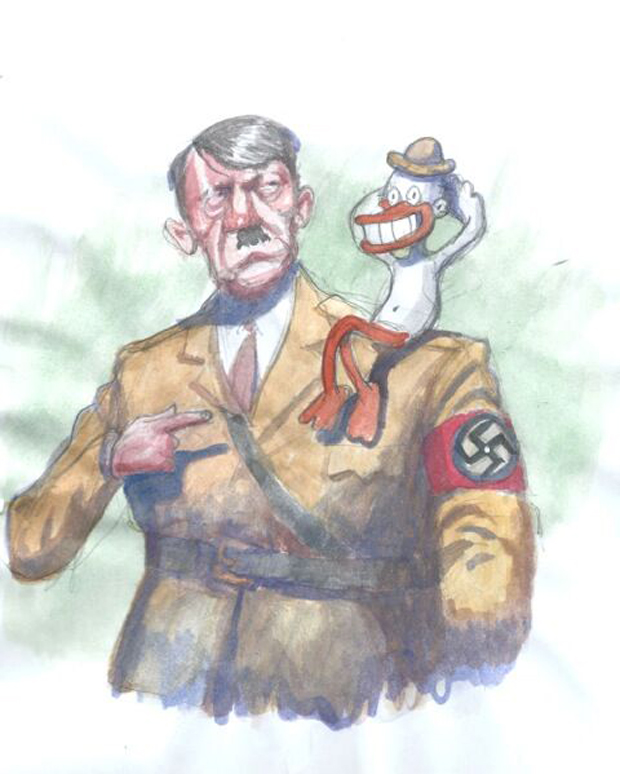