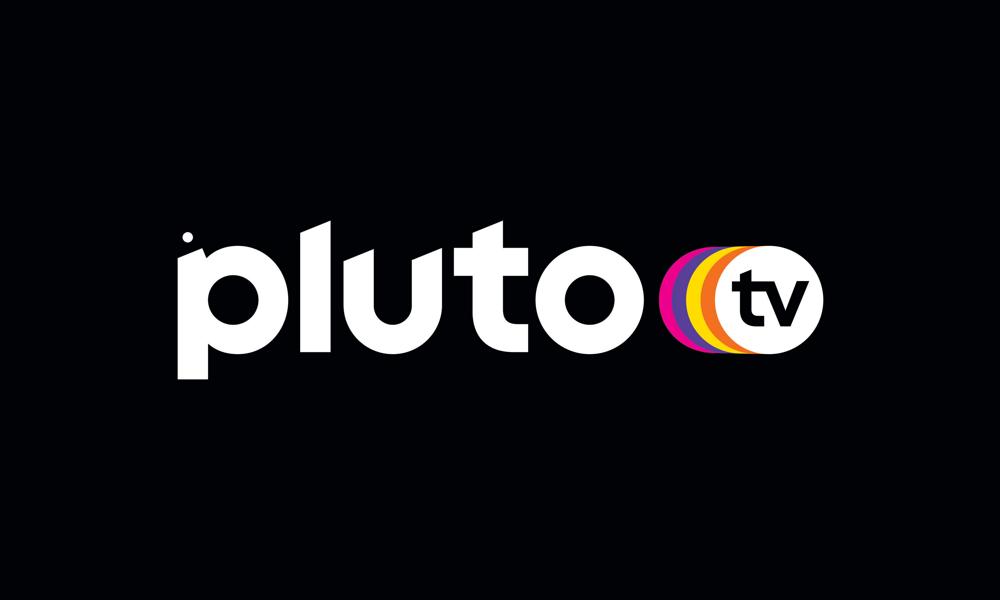 Pluto TV, the leading free-streaming television service in the U.S., announced Thursday they have entered into partnerships with over 55 major media and content providers, building a rich and diverse library of premium streaming content, to debut with the launch of the free new service for Spanish-speaking audiences in Latin America.

Pluto TV in Latin America will offer a diverse slate of programming tailored to the region with hit television series and award-winning movies, across a variety of genres including reality, anime, lifestyle, competitions, nature, true crime and kids’ content. The ad-supported streaming platform is easy and features content from world-renowned movie studios, television networks and production companies.

At launch, Pluto TV will include 24 live, linear channels curated thematically into categories including Movies, Entertainment, Curiosity, Lifestyle and Kids. Viewers will be able to drop in, for free, and stream blockbuster movies like the Star Trek franchise and feature films such as The Big Wedding, Chef, Blue Valentine, Snowpiercer, The Immigrant and The Lincoln Lawyer.

Kids will be able to watch their favorites such as Babar, Caillou, Sonic the Hedgehog, Gullah Gullah Island, Grossology, Bob the Builder, Rescue Heroes, CatDog, Rugrats All Grown Up and many more.

“We are thrilled to have these amazing quality content partners supporting the launch of Pluto TV in Latin America,” said Eduardo Arias, Senior Director of Content Partnerships. “We look forward to working with them, bringing new partners on board, and offering our audiences diverse and engaging content.”

Pluto TV Latin America launched end of March in 17 countries: Argentina, Bolivia, Chile, Colombia, Costa Rica, Dominican Republic, Ecuador, Guatemala, Honduras, Mexico, Nicaragua, Panama, Peru, Paraguay, El Salvador, Uruguay and Venezuela; while in Brazil it will arrive at the end of the year. The service can be streamed from its website, applications to download on iOS and Android devices, and after launch will also be available through local pay-tv operators or mobile phone service providers.