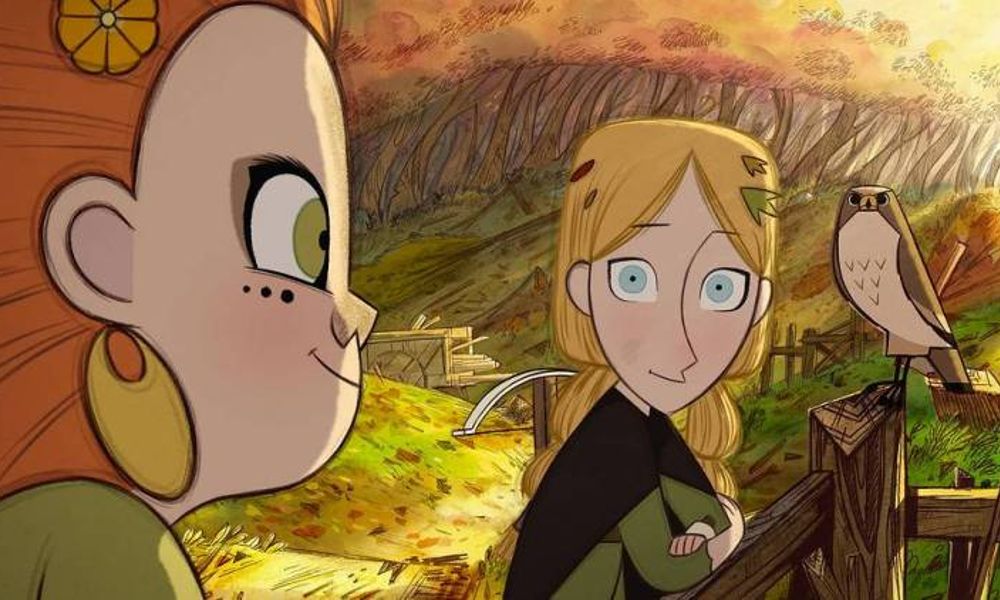 With Cartoon Saloon’s acclaimed feature Wolfwalkers dominating the headlines and competing in the Oscar feature race once again, Irish animation is in the spotlight once again. We had the chance to speak with Andrew Byrne, Screen Ireland’s Project Manager for Animation and TV Drama to find out more about the recent growth of the industry in the region and what to expect from the talented artists and visionaries in Ireland in the near future: 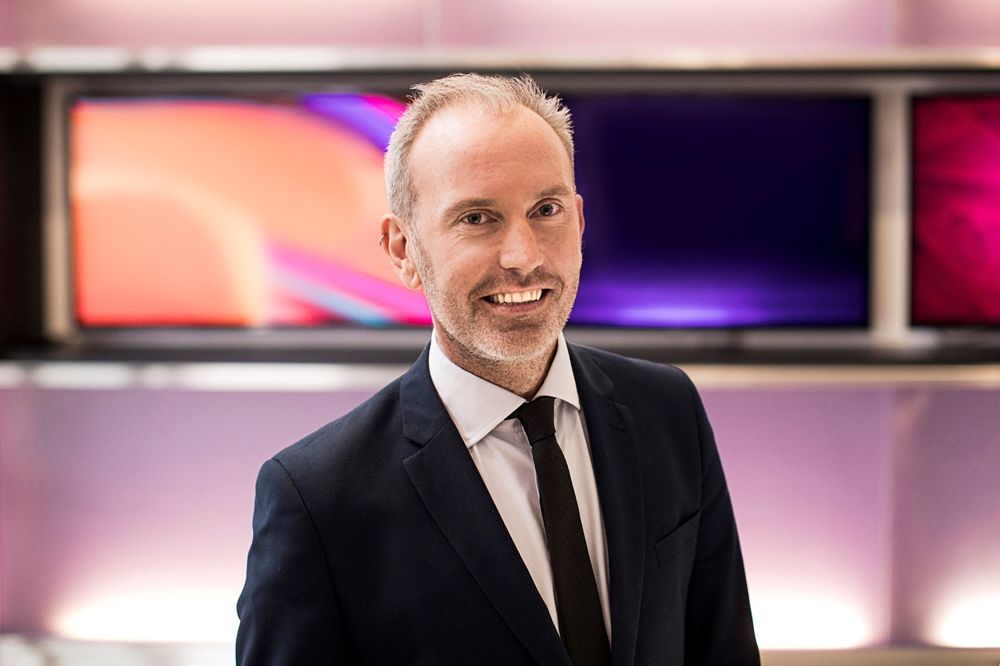 We have seen a lot of amazing animated work from the studios in Ireland over the past decade. Most animation fans are familiar with the works of trailblazing studios like Cartoon Saloon, Boulder, Brown Bag and Jam. Can you tell us why you think there has been a renaissance in the country?

The Irish animation sector has been working hard over the last decade and beyond (with the support of Screen Ireland) investing in talent, ideas, development and industry positioning. They are collaborative and continually outward-looking in their work, attracting local and international audiences and investment. Ireland has a large supply of creative, visual and connected talent and studios who have worked hard to compete on a global stage and get recognition for high quality work being produced and developed in the country and invested in by global platforms and broadcasters alike. What we are now seeing is the fruits of this continued and constant evolution, focus and ambition, which the sector and talent has proudly and collaboratively driven in order to cement a long lasting future for Irish animation.

What are some of the key challenges facing these animation studios in 2021?

The Irish animation sector is constantly evolving and looking at new areas of opportunity. It has marked its success in global features and television and continues to look at new avenues of exploitation, genre diversification and workflow. The sector is investing in new technology, studios, creatives and IP development and will continue to ensure that Irish voices and talent are leaders in these spaces. Screen Ireland has launched a Talent Academy for Animation to ensure a constant flow of new talent from all areas and backgrounds into the sector. The agency also continues to fund innovation which is essential to the future of the sector. 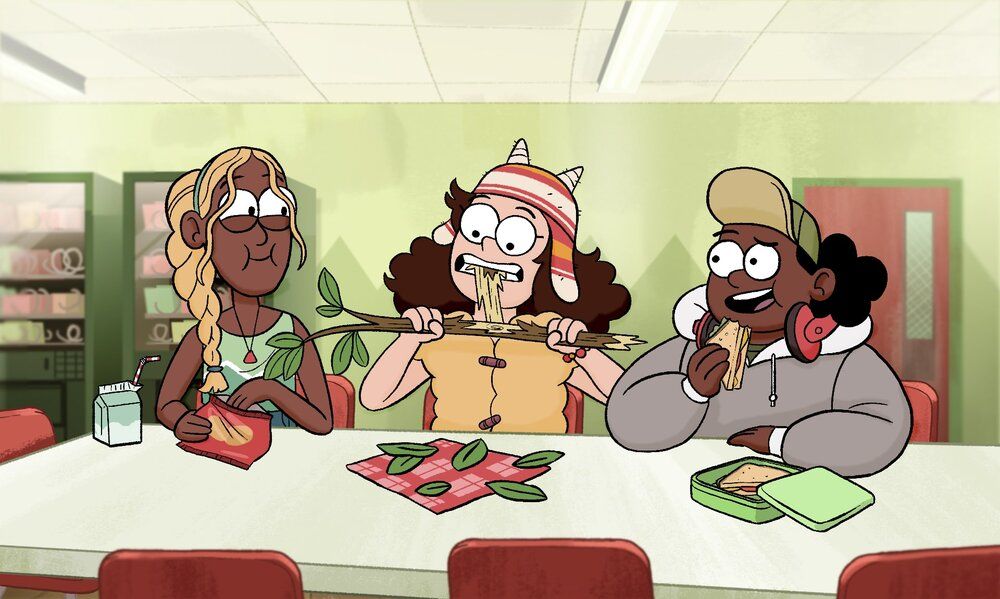 Are animation professionals in Ireland going back to the studios post-COVID, or has everyone adjusted to the work-at-home era?

We have an abundance of talent within the sector and a significant number of new and emerging talented creatives and companies that have established themselves in recent years. These new entities continue to prosper alongside the larger and more established studios, which are all seeking out significant opportunity in the market. COVID-19 has meant some delay to decision making and greenlighting of projects internationally, but for the most part, a broad and diverse talent base has prospered in all areas of the country, with a prominent midlands and regional focus. Ireland has quickly adapted to its technological needs and the “work from home” scenario and there has been little if no break in production and development overall. 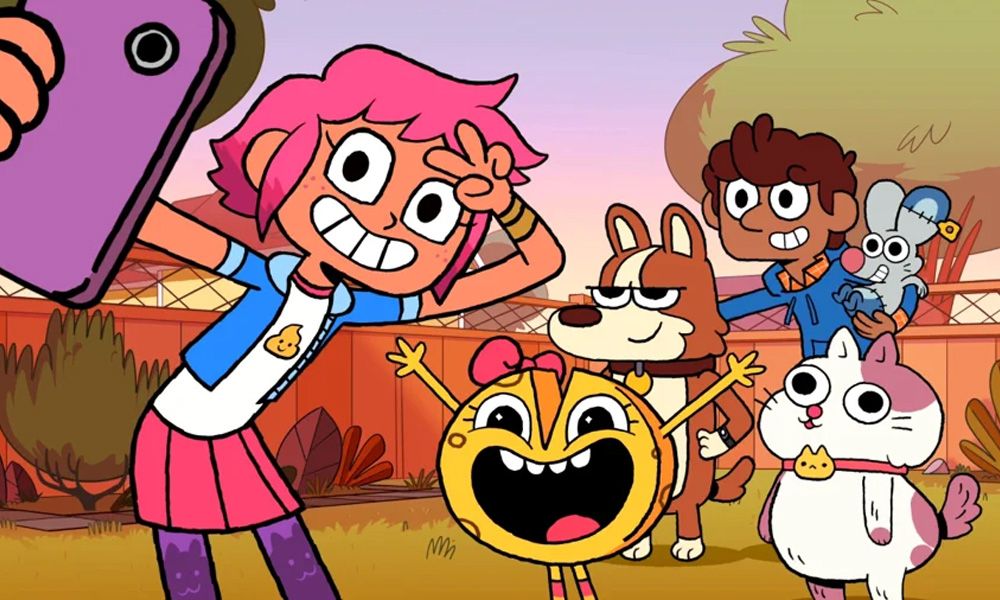 Can you tell us about some of the other exciting animated projects coming down the pipeline in 2021?

There are a number of significant major global projects coming down the line in 2021, which continues the trend of major Irish animation successes. Of those already announced, Brown Bag Films is launching Karma’s World on Netflix, Ladybird Lu has just been greenlit with HBO Max and Cartoon Network, Cartoon Saloon has a new major international TV series launching soon — leading on from their incredible international success and the phenomenon that is Wolfwalkers.  Moetion Films obviously had huge success with Two by Two: Overboard! and are actively developing their TV slate. Kavaleer has a hilarious and irreverent SpongeBob-esque animated series in Boy Girl Cat Dog Mouse Cheese. Jam Media are developing The Naughty List and also just delivering Nova Jones for CBBC, a hybrid live-action and CG-animated space adventure. Turnip & Duck is a new up and coming company, which is working on Critters TV Series 2 and has a wide number of European connections and interest. Piranha Bar is exploring hybrid CG and live action formats, also. Daily Madness Productions’ Goat Girl was a huge success at Cartoon Forum. Pink Kong delivers with animated short film The Dead Hands of Dublin and are actively developing an array of TV properties. And this is but the tip of the iceberg on all levels of opportunity and creativity, all supported by Screen Ireland. 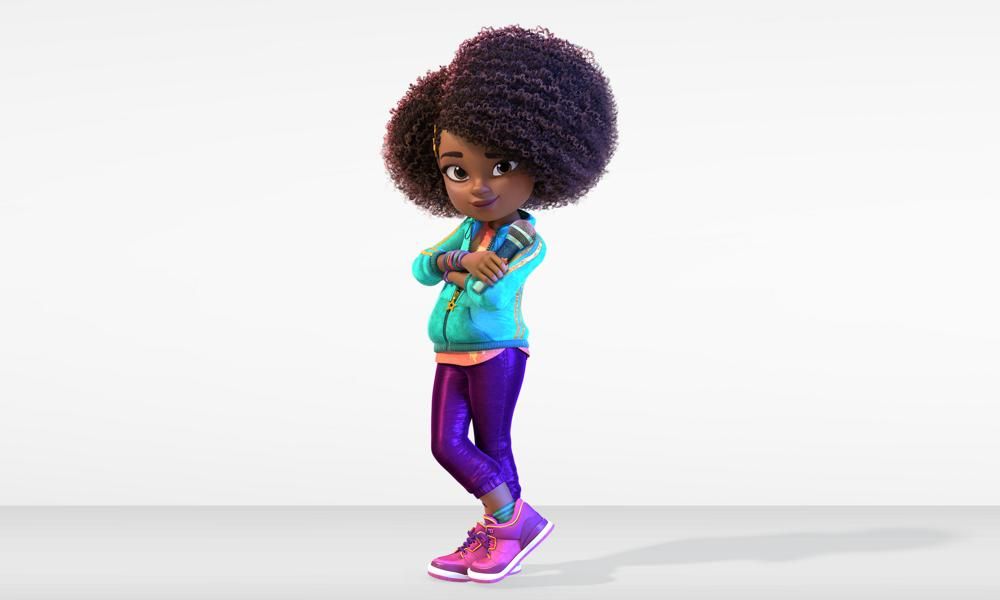 In what ways does the Irish government help support animation?

The sustained success of the animation industry in the past decade has been supported by the Irish Government at various levels. One crucial aspect is the government tax incentive, Section 481, which provides up to 32% tax relief on eligible expenditure in Ireland. Screen Ireland, as the national agency for film, television and animation, is the biggest single funder of Irish animation content from feature films to shorts to TV series, as well as supporting skills development programs across the industry. Other government agencies, such as Enterprise Ireland, work closely with animation production companies to support company growth, through the development of strong international partnerships. The IDA also works to support foreign direct investment for companies setting up in Ireland.

Why do you think studios around the world enjoy working with Irish animation studios?

Great talent; connected and meaningful collaboration; and focused and experienced teams working in the world of high end production and workflow. This is all supported by fresh, authentic and original ideas which are connecting with local and international audiences alike and have enabled major feature films such as Wolfwalkers, Two by Two: Overboard! and indeed TV series such as Doc McStuffins, Octonauts and Roy. 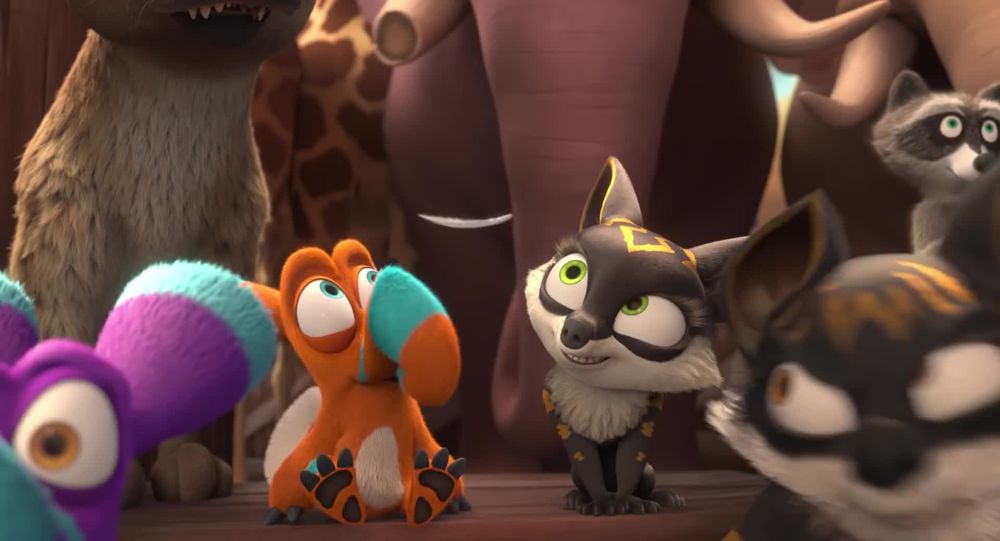