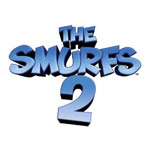 Sony Animation began production on the sequel to its 2011 hit The Smurfs today. Most of the cast and crew from the original movie, which made over $560 million at the global box office, are coming back for the second outing, which will be released on July 13, 2013.

The plot of the live-action/CG hybrid feature finds the evil Gargamel hatching up another scheme, this time involving the creation of mischievous Smurf-life creatures called Naughties. According to the press release, “when he discovers that only a real Smurf can give him what he wants — and only a secret spell that Smurfette knows can turn the Naughties into real Smurfs — Gargamel kidnaps Smurfette and brings her to Paris, where he has been winning the adoration of millions as the world’s greatest sorcerer. It’s up to Papa, Clumsy, Grouchy, and Vanity to return to our world, reunite with their human friends Patrick and Grace Winslow, and rescue her!”

The screenplay is by J. David Stem & David N. Weiss and Karey Kirkpatrick and Jay Scherick & David Ronn, based on the characters and works of Peyo. 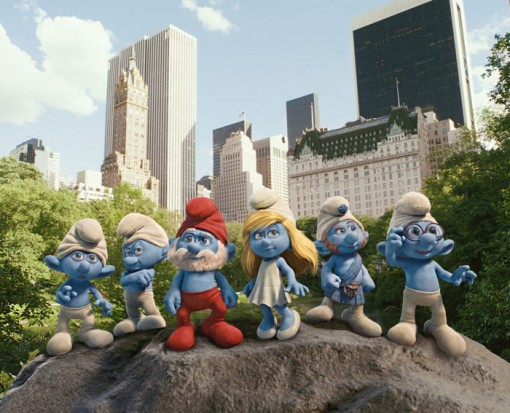